Angelino opens up on his struggles at Manchester City 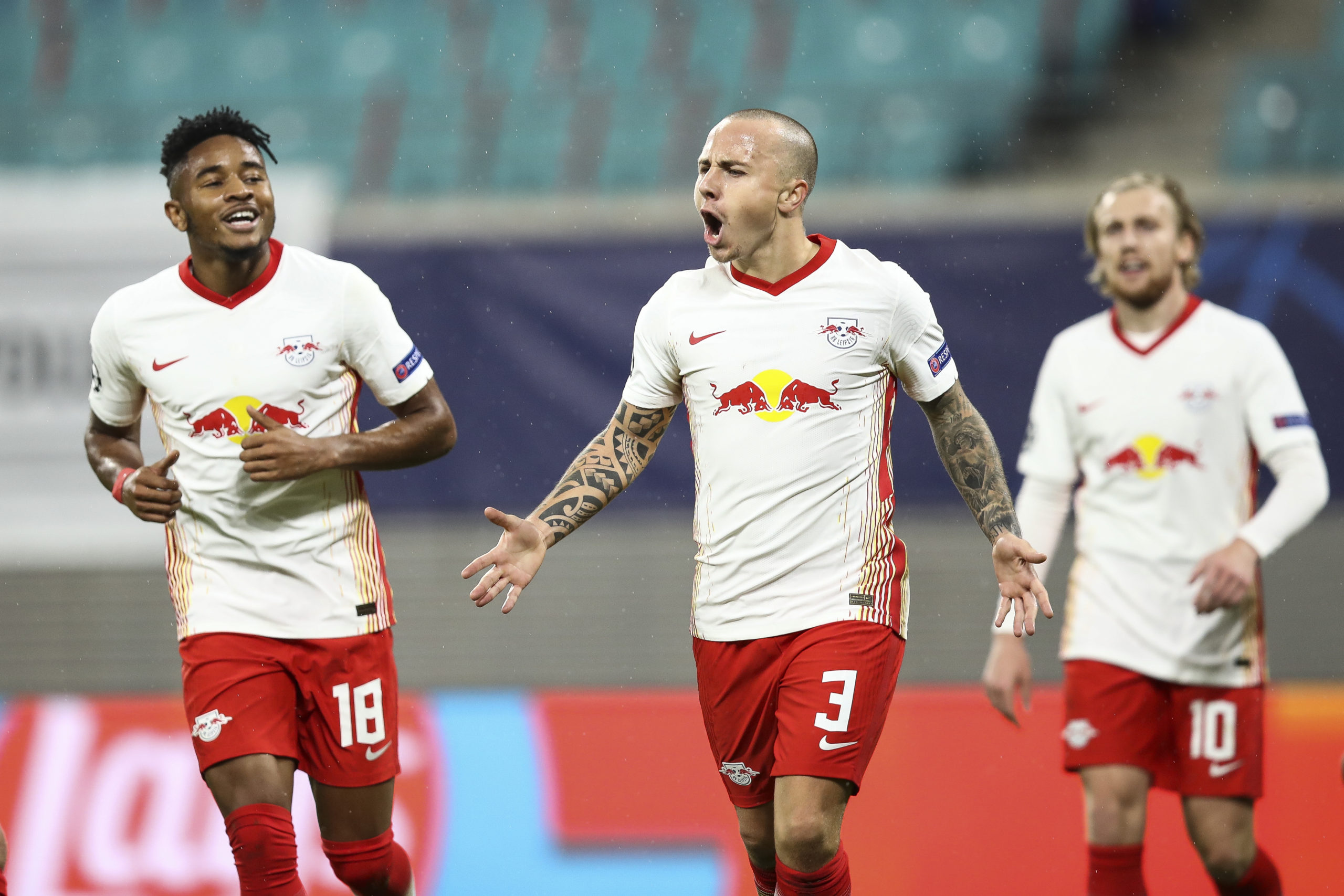 Manchester City defender Angelino has opened up on his struggles at the club and how he is enjoying his time in Germany with RB Leipzig.

The 23 year old is currently on loan at the Bundesliga club and RB Leipzig have an option to make his switch permanent at the end of this season.

The Spaniard has been in fantastic form for the German club and he has managed to establish himself as a key player already.

Angelino revealed that his struggles at Manchester City have motivated him to work hard and perform consistently for his new club.

“But that helped me get here, meet the coach, the group, and reach the semis in the Champions League.”

The 23 year old was deemed surplus to requirements at Manchester City and he should look to continue at RB Leipzig for the benefit of his own career.

Angelino needs to play regularly at this stage of his career and a return to Manchester City next summer could prove to be a mistake for him.

The leftback also revealed that he studies videos of Roberto Carlos and Marcelo to improve his game.

He is quite young and he has a big future ahead of him. If he continues to develop at this rate, Manchester City might end up regretting their decision to let him leave with an option to buy.

If he performs at this level for the rest of the season, it is highly likely that Leipzig will want to sign him permanently.