Barcelona could return for Eric Garcia in January 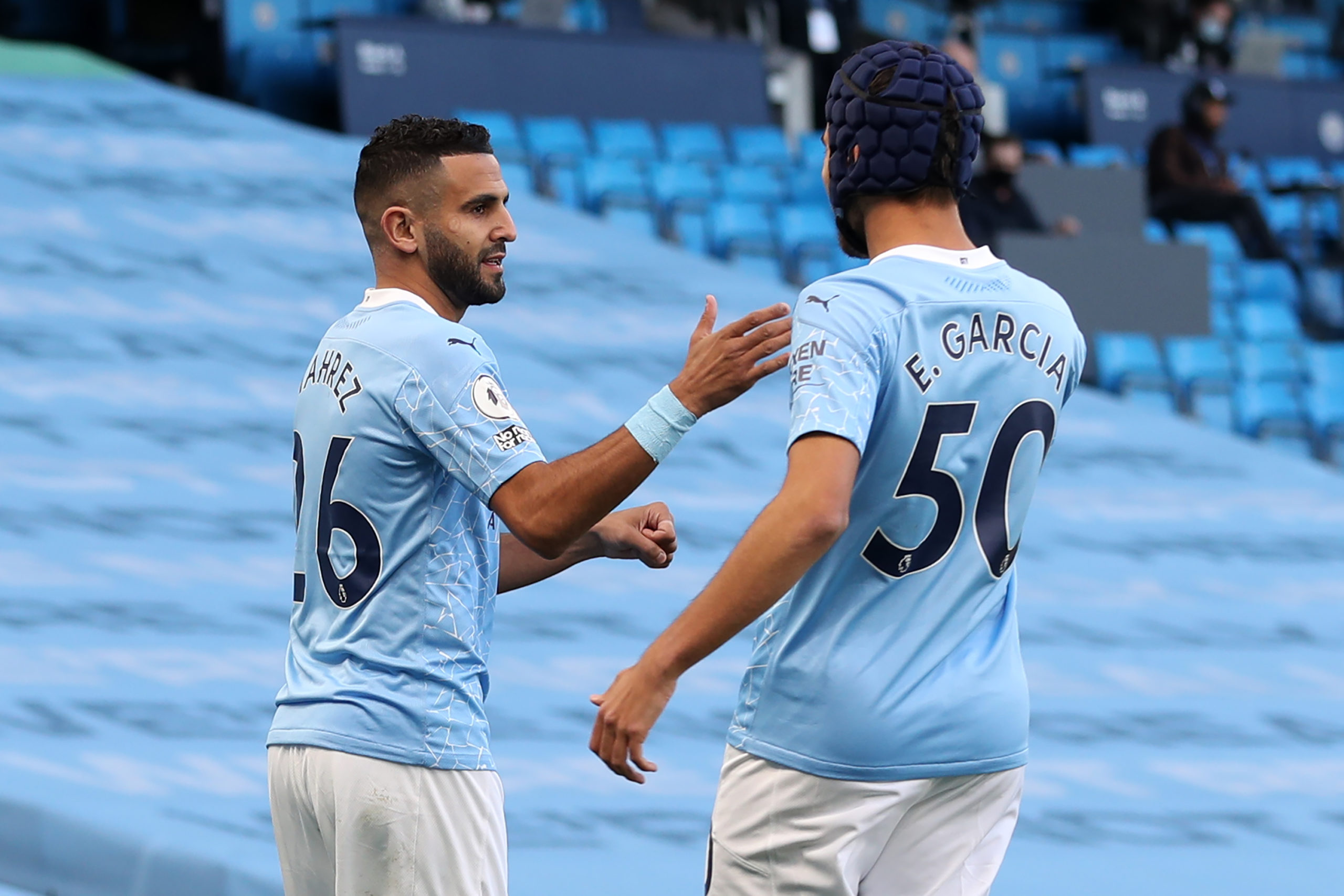 Barcelona tried to sign the Manchester City defender Eric Garcia in the summer and they could return for the 19-year-old when the transfer window reopens in January.

According to ESPN, Ronald Koeman wants another defender at the club and Garcia is highly rated by the Spanish outfit.

Apparently, Manchester City value the player at €20 million and it will be interesting to see if Barcelona are willing to pay the asking price for the 19-year-old in the coming months.

The young defender will be out of contract at the end of this season and Barcelona will be hoping to sign him for a knock down price in January.

Manchester City should look to accept a reasonable fee for Garcia in January or they could lose the player on a free transfer in the summer.

Garcia is highly rated at Manchester City as well and Pep Guardiola is hoping to convince him to stay at the Premier League club beyond this season.

“He wants to leave but maybe we can seduce him to extend his contract with us,” Guardiola said last week.

The youngster is highly talented and he has a big future ahead of him. If he moves to Barcelona at the end of this season or in January, he could be the ideal long term replacement for Gerard Pique.