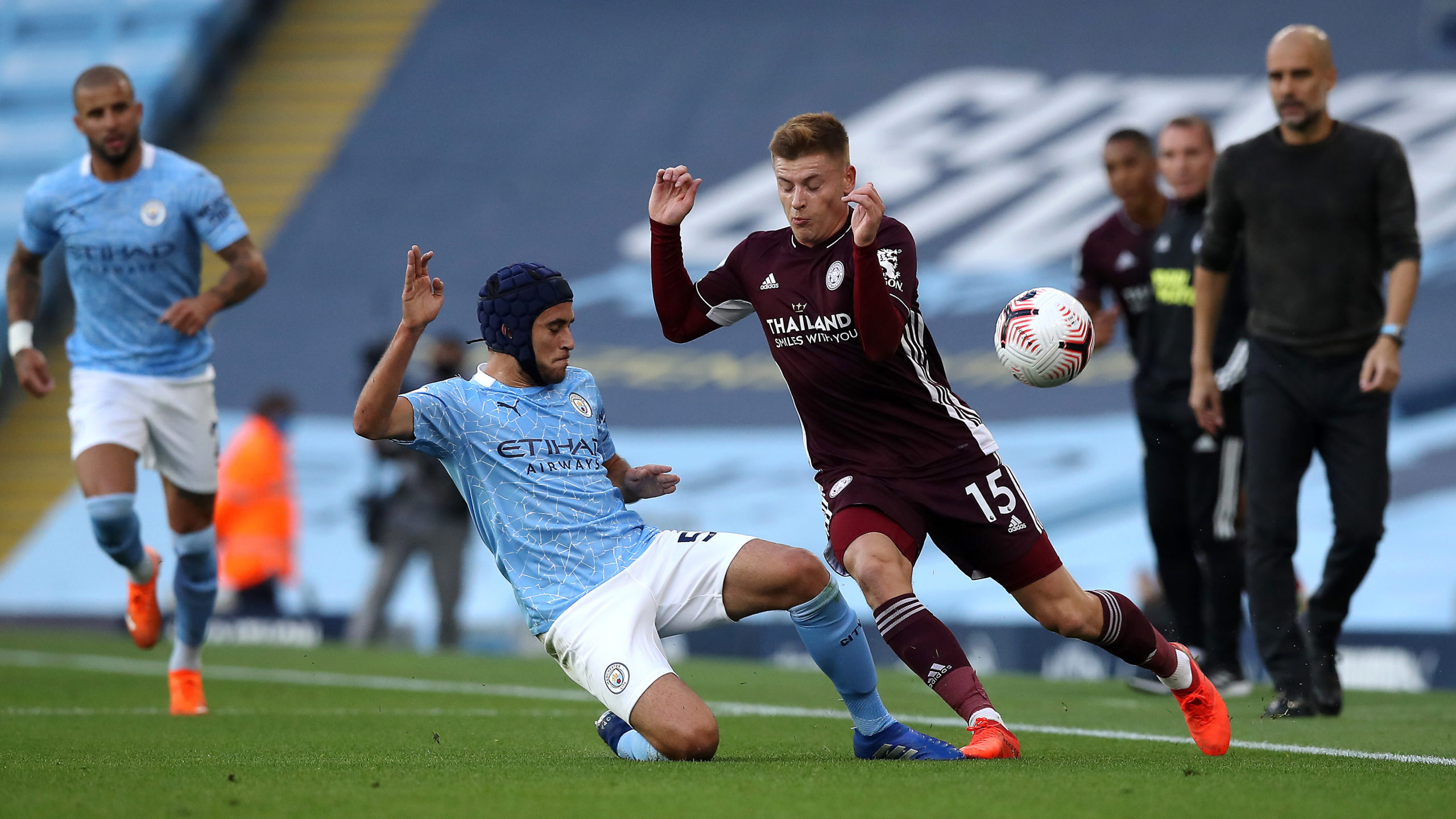 Manchester City defender Eric Garcia was heavily linked with a move to Barcelona earlier this summer but the Spanish outfit fail to meet the asking price for the 19-year-old defender.

According to Mirror, Ronald Koeman has urged the Spanish club to sign the Manchester City defender when the transfer window reopens in January.

Garcia has fallen down the pecking order at Manchester City and he is unlikely to get any first team football the season.

A move to Barcelona would allow him to continue his development with first team football at an elite club.

The Spanish giants need to prepare a long term replacement for Gerard Pique and Eric Garcia could prove to be the perfect candidate.

The 19 year old is immensely talented and he has a big future ahead of him.

He has the potential to develop into a top-class defender for the Spanish giants in the next few years.

It will be interesting to see if Barcelona can agree on a fee with the Premier League club in January. Manchester City might look to cash in on the player so that they do not lose him on a free transfer at the end of this season.