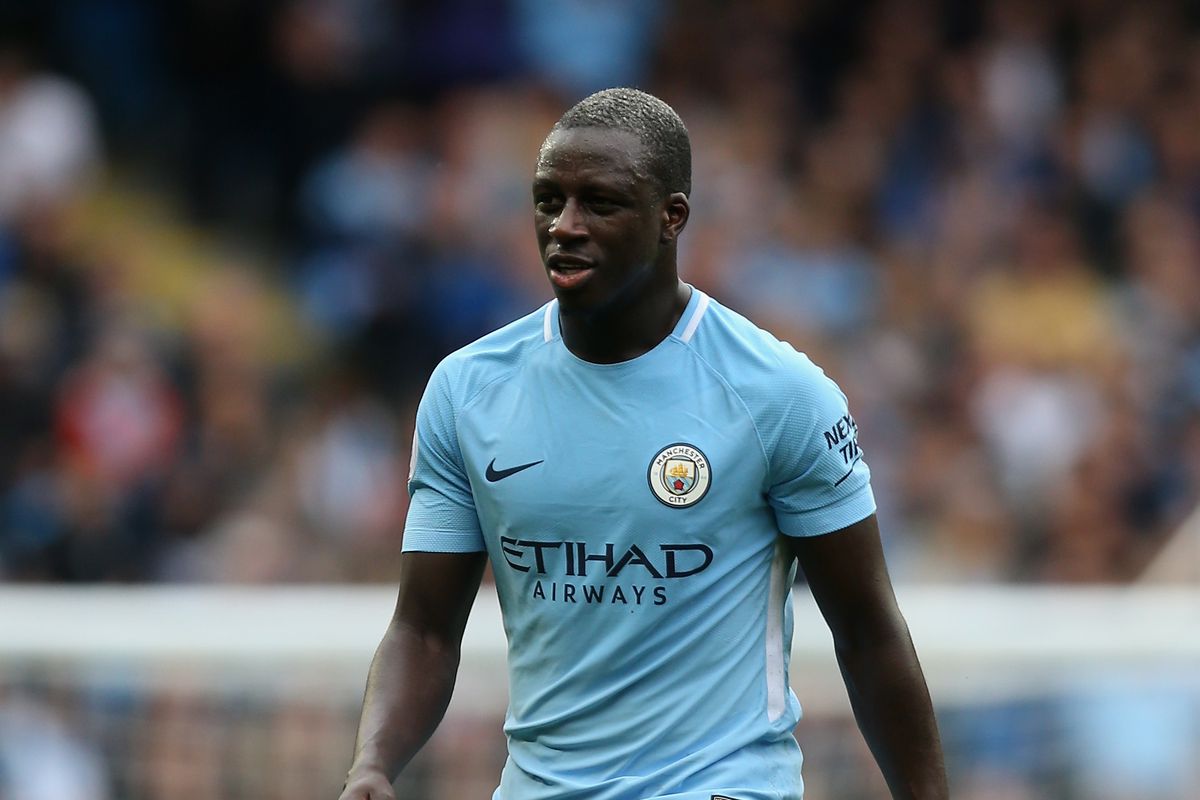 Taking questions from fans on the social media platform Instagram, Mendy confirmed his return from the sidelines.

When asked if he would be soon back on the pitch, Mendy replied:

“Yes I started again and everything is going well.”

His return now puts him on track to return to the City lineup for their trip to London to play against Tottenham Hotspurs on the 21st of November.

The Frenchman’s return comes at a very good time for Man City and the player personally. City have been peppered by injuries and illness in nearly all areas of the pitch. They are also struggling with issues regarding match fitness. Playing too many games without much of a rest is taking its toll on the players.

The left back spot has provided much trouble to Pep Guardiola since his arrival at Man City. The manager signed Mendy to replace long serving marauding left back Aleksandar Kolarov. Though Mendy arrived with much fanfare at The Etihad, recurring injuries and irregular form have kept him away from the starting spot.

There could be no better time for Mendy to return from injury than this. Joao Cancelo’s admirable performance at left back against Liverpool is earning praise from all directions, City are set to enter the chase to sign Bayern star David Alaba.

The French defender has to prove his qualities soon before Man City run out of patience and turn to other options.