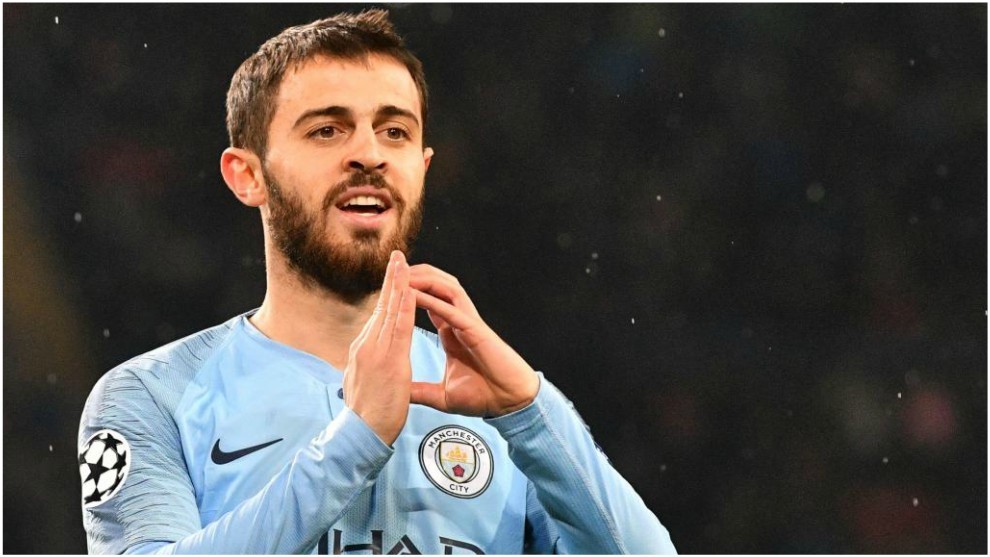 Speaking about this, he said: “There is a big belief that we can do better in the Champions League. We want to do better and we have to do better”.

“We all know this competition is very difficult to win – it’s a special competition – but this club wants to be one of the best in the world and it has to do better in the Champions League”.

“We have shown we are one of the best teams in recent years but, in the knockout stages of this competition, the small details matter. It’s a competition where we needed a bit more experience”.

“In the last few years we have gained some of that experience as a team, so now we feel more ready than in previous seasons”.

“Sometimes you also need a bit of luck but this is football, it’s an unpredictable game. We believe we can do better and we must do better than in previous seasons.”

Manchester City have sailed through the group stages of the UCL again. City earned 16 points this season, which is the joint high of English teams in the competition.

The draw, which is on December 14, will reveal City’s opponents for the Pre-quarters. Any of City’s possible opponents will be a challenge for Pep Guardiola’s side.

City have been favorites to win their first UCL trophy since Guardiola took charge. Though, they have always found a chance to mess it up against favorable opponents.

However, with a strong defense and a motivated squad, this may just be the year to break their UCL duck.

Joe Hart puts to rest any rumors of ‘beef’ with Guardiola
Joleon Lescott: ‘United will be terrified of Aguero’