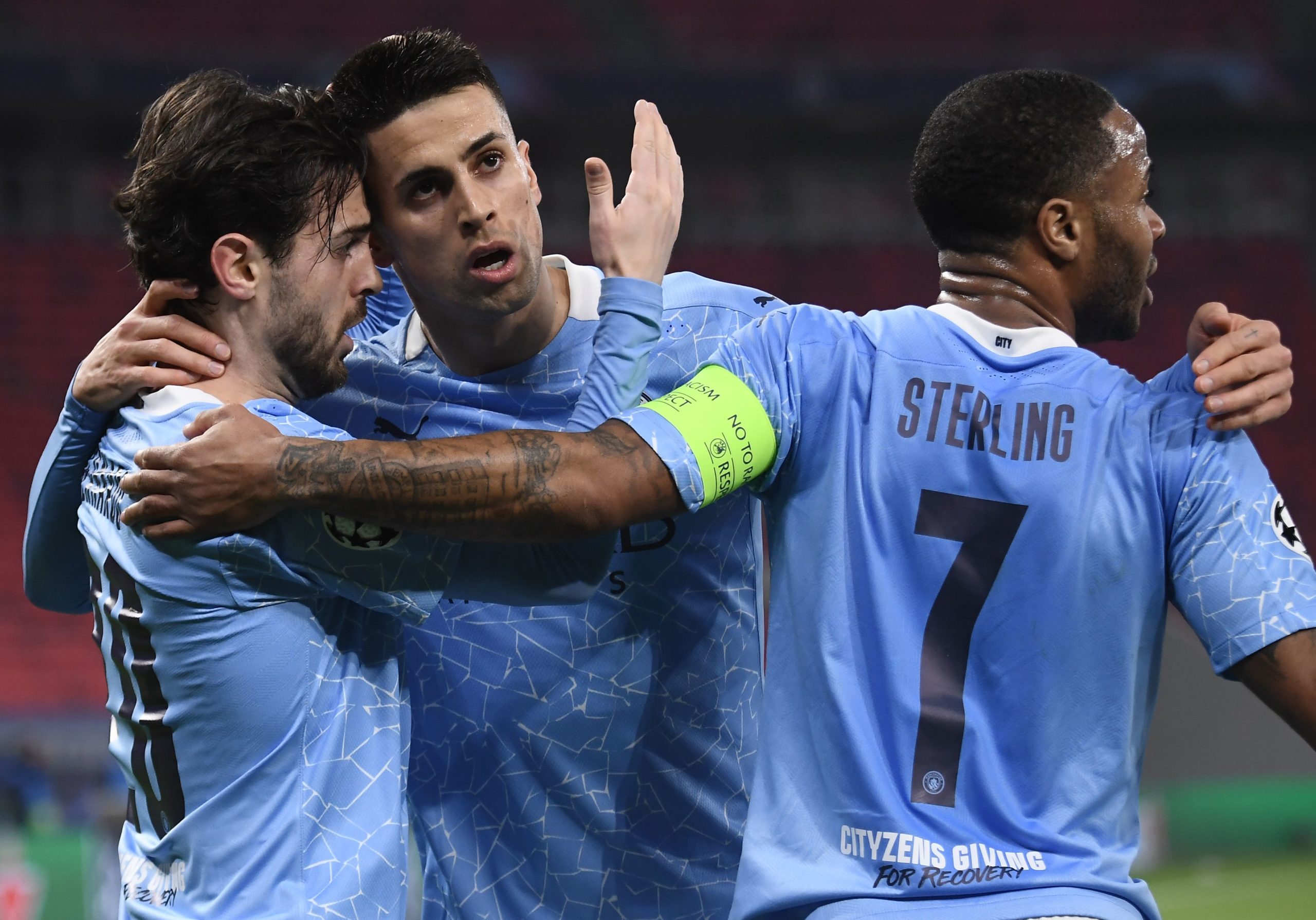 The Cityzens continued their sublime 18-match winning streak with a 2-0 victory over Monchengladbach in the first leg of the round of 16.

It was far from a vintage display from them but they managed to bag two precious away goals and Cancelo played a big part in both.

The 26-year-old started the game at left-back but delivered a superb defence-splitting cross for Silva from the attacking midfield to open the scoring in the 29th minute.

Shortly after the hour mark, he produced a similar cross for his compatriot Silva, who headed the ball into the path of Gabriel Jesus for an easy tap-in.

Cancelo has turned into one of the Cityzens’ undisputed starters after a tough debut season last term where he was often an unused substitute.

He has not registered regular goals or assists but has played his part in the build-up of goals with as many as 14 scoring contributions in the league alone.

Silva has good knowledge over Cancelo’s abilities having shared the playing field at Benfica for several years and he was delighted with the defender’s display.

“He’s an amazing player. I played with him for seven years for Benfica and we’re from the same generation. The connection is good,” he was quoted as saying by Manchester City’s official website.

“He knows my timing and I know how good he is with the ball at his feet. It was a very good goal. His passing qualities and overall as a player he’s having a great season and I’m so happy for him.”