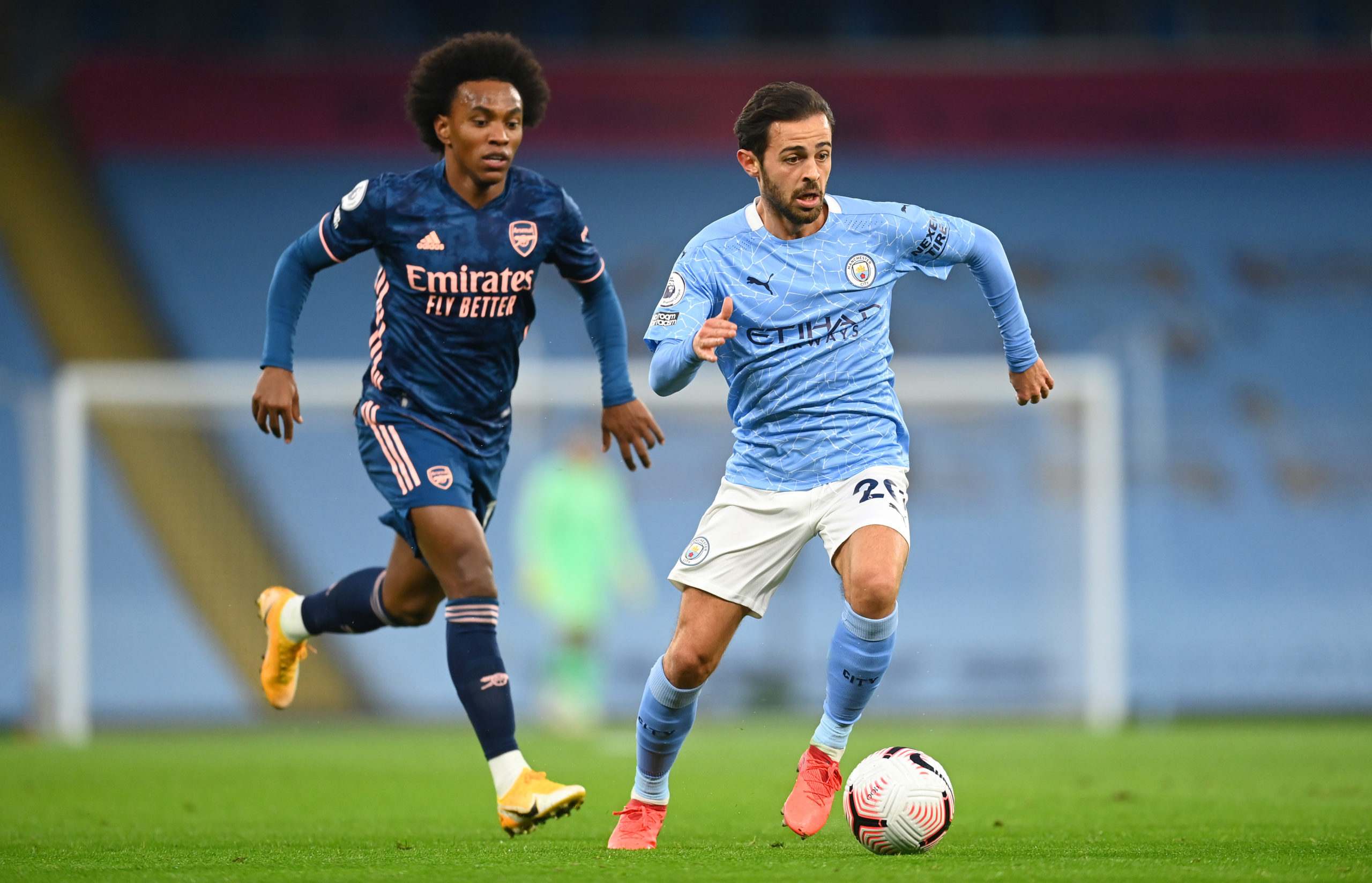 Manchester City midfielder Bernardo Silva has claimed that the title race will be a lot closer than the last two seasons this year.

Liverpool and Manchester City have been aiming for nearly 100 points over the last two seasons but things will be different this time because of the lack of pre-season and rest earlier in the summer.

Teams are picking up more injuries as well and the playing field is almost level. Van Dijk has been ruled out for the remainder of the season with a knee injury.

Furthermore, the midtable teams in the Premier League have done outstanding business this summer and they are reaping the rewards of that already.

The likes of Aston Villa and Everton have made some good signings and they are in the top two because of that.

Silva said (via Goal): “I think all the Premier League teams are stronger this season and that’s good for the competition.

“It’s good to know that all the matches are going to be difficult now, no matter which teams are involved.

“We’ll have to work even harder this season to beat everybody. I think the Premier League became even more competitive this season. All the teams made great signings and strengthened their squads.”

It will be interesting to see if Manchester City can mount a title challenge once again after their mediocre start to the season.

Liverpool will be hoping to challenge for the title and retain their domestic crown as well.