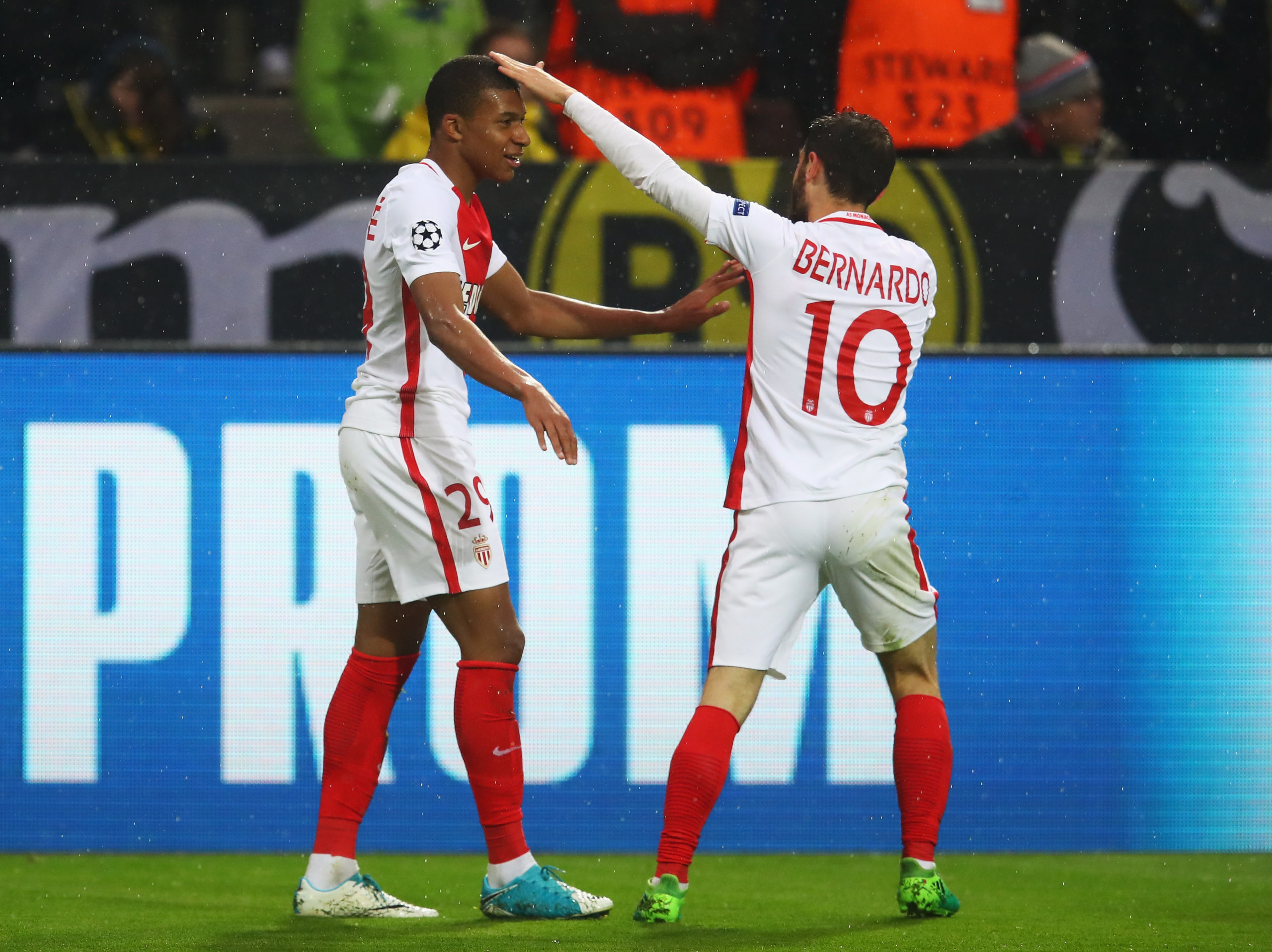 Manchester City midfielder Bernardo Silva has claimed that he would love to see Kylian Mbappe join the club in future.

Silva picked his former teammate Kylian Mbappe as his preferred signing. The two have played together for Monaco in the past.

Silva told L’Equipe: “Kylian Mbappe. He was already a special player for Monaco when I was there and he’s also a friend. If we could buy him, that wouldn’t be bad!”

The Frenchman has been linked with a move away from Paris Saint-Germain recently and he is expected to leave the French outfit at the end of this season.

Mbappe has been linked with the likes of Real Madrid and Liverpool. It will be interesting to see if Manchester City come in for the French superstar as well.

The PSG attacker is destined for stardom and Manchester City could certainly use a world class player like him in their attack.

Mbappe’s style of play would suit the Premier League as well and he could take City on to another level.

Manchester City will need to freshen up their attack when Aguero decides to call it a day. Mbappe has the quality to play in the wide areas and as a striker. He could be the ideal signing for them next summer.