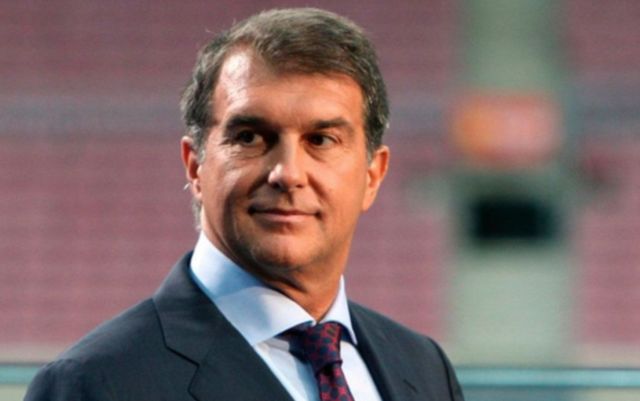 Laporta, who recently announced his candidacy for the presidential post, is sure of Messi’s ever lasting love for the club.

Speaking at a press conference, he said:

“No one can have any doubt that Messi loves Barcelona, ​​in our relationship we respect and love each other”.

“I have not spoken with him because I think it would not be convenient to speak without having the power to decide, the elections have to pass, I hope to have the confidence of the members to be president and then I’m sure we’ll talk but we haven’t done it yet”.

Laporta is confident that Messi does not need a change of surroundings. He is also of the belief that Messi has not need to go to Manchester or Paris to continue his playing career.

This is a big blow for Manchester City.

City were hoping to bring the Argentine legend to Manchester. They were sure of making this happen with Pep Guardiola’s recent contract renewal. They were also unsuccessful in signing the superstar during the summer.

Manchester City manager Pep Guardiola has always maintained his position of Messi staying at Barcelona for the entirety of his career.

The success of Joan Laporta’s plan to keep Lionel Messi would bring an abrupt end to Manchester City’s ambitious 10 year plan to maximize this transfer.