Bilic believes West Brom can upset City: ‘We have a plan’ 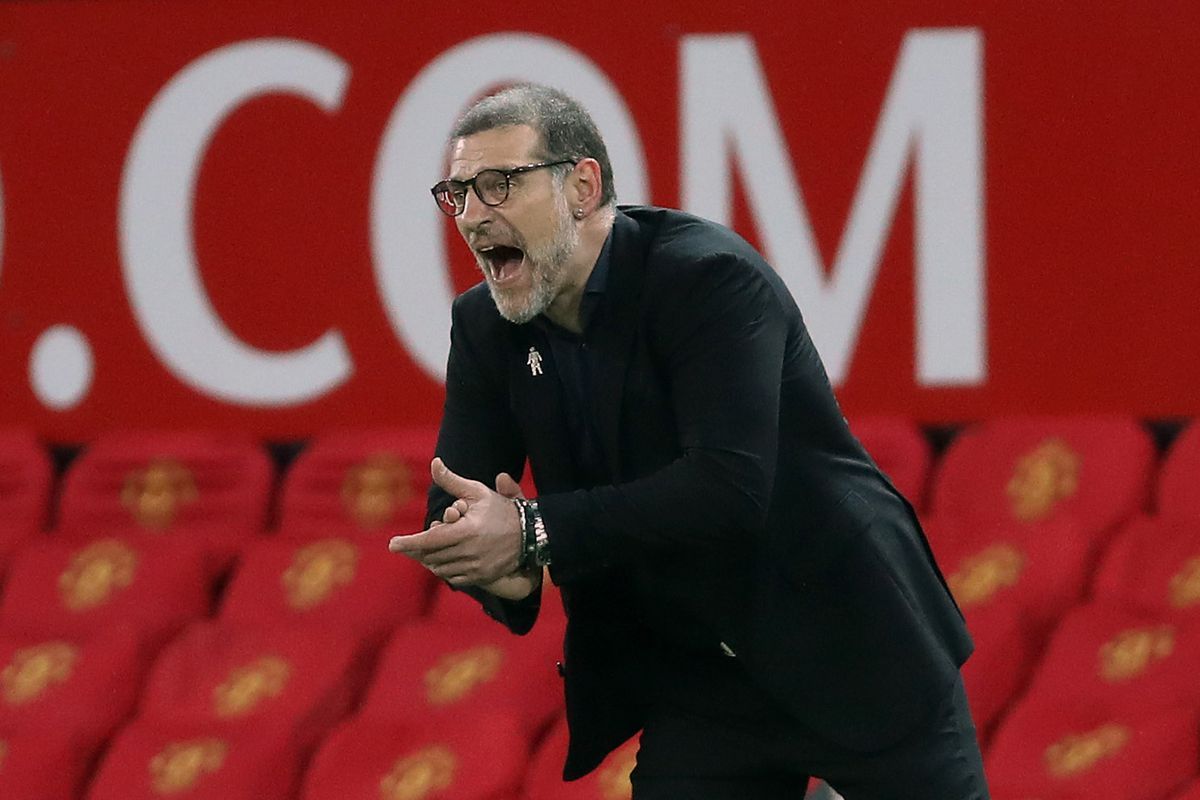 West Brom Albion manager Slaven Bilic is confident of his side upsetting Manchester City in their Premier League match up this evening.

West Brom go into the clash against City in a bad run of form. The Baggies have lost their last two games and have just a single win this season. They have also the most leakiest defense in the league.

West Brom have not been able to recapture the form which brought them the the promotion. Their job isn’t going to get any easier when they City.

Pep Guardiola’s men have not been their usual self this season. City are struggling to score goals and at the same time are being very good at maintaining a very tight defense. This is the exact opposite of last year.

Even though they have failed to score up to their standards this season, City will be expected to run up the score today at the Etihad.

Though, Slaven Bilic believes he can force a different outcome.

“I can say more or less we are in every game. We are very competitive, nobody is having an easy game against us. But we have to turn those performances into results”.

“To do that you have to do more than play good football in the middle of the park or in pockets. We have got to be clinical in their box and defend our box better.”

The Croatian manager may use the same tactics that nearly every manager uses when they visit the Etihad. Defend in numbers and counter with speed and maybe prove to be an aerial threat with set pieces.

Pep Guardiola’s little tactical tweak has effectively stopped counter attacks against City to a great measure. The confluence of Fernandinho and Rodri has proven to be very effective.

With a favorable run of fixtures coming up thick and fast, City will be looking to finish off west Brom early to give their players a much needed rest.

Guardiola holds talks with his squad over the lack of goals this season
Pep backs Jesus to end scoring drought: ‘He is one of the best in the world!’