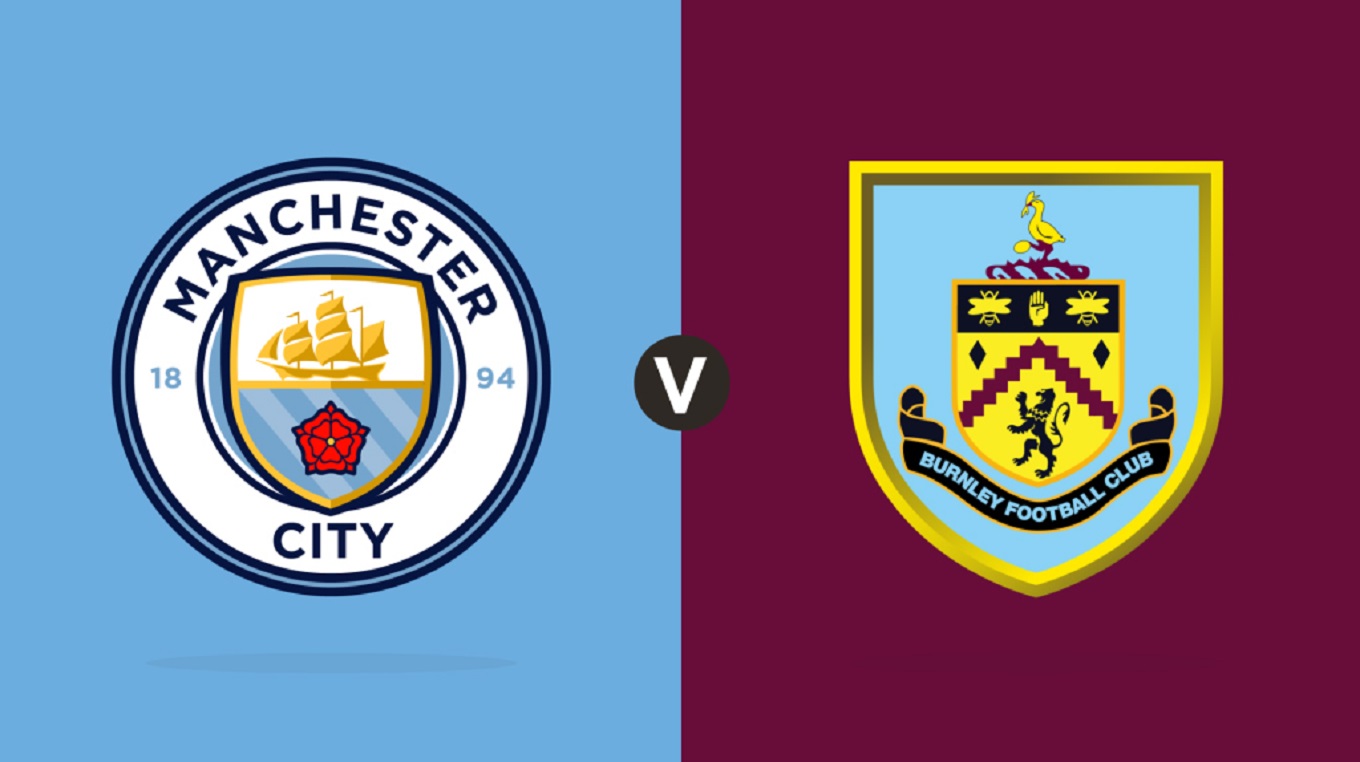 Manchester City are about to receive a significant boost due to Burnley’s injury problems before their Premier League game.

The Clarets could be without four key players.

Burnley suffered a big injury trouble last game when goalkeeper Nick Pope was hit on the face during their match against Crystal Palace. Manager Sean Dyche confirmed that Pope is unlikely to play.

If he misses, backup goalkeeper Bailey Peacock-Farrell will make his Premier league debut against Man City.

Also out of contention for this fixture are Robbie Brady, Jack Cork and Dale Stephens.

Pep Guardiola will have a nearly full squad to choose from in a long time. The only doubt for this fixture is center-back Nathan Ake who is expected to return by next week.

Manchester City will be hoping to avenge their defeat against Tottenham and finally kickstart their season when they face Burnley in the Etihad on Saturday.