City chased by Chelsea and United for Dennis Zakaria 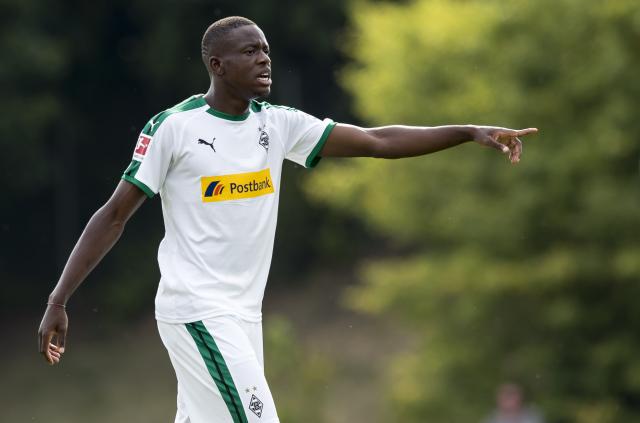 Manchester City are getting ready to battle with Premier league rivals Chelsea and Manchester United for the signature of Dennis Zakaria.

As stated by Italian transfer mogul Fabrizio Romano in his podcast Here We Go: “Manchester City are focusing on Zakaria, he is so appreciated by the board, they are following him, they are in contact with his agent”.

“So he’s for sure on the list of Manchester City, there is nothing advanced yet because they are not negotiating yet with Borussia Monchengladbach, they need time.”

Further reports by the Sun put Chelsea and Man United in the race of Zakaria.

Manchester City are targeting Zakaria as a replacement for outgoing club captain Fernandinho. The Brazilian midfielder is set to leave City are 7 glorious years at the club.

Dennis Zakaria’s contract at Borussia Mönchengladbach runs out in the summer of 2022. He also just returned after a lengthy spell on the sidelines.

The Swiss International has a price tag of €50 million on his head.