City could make a move for Sporting director Jan Streuer 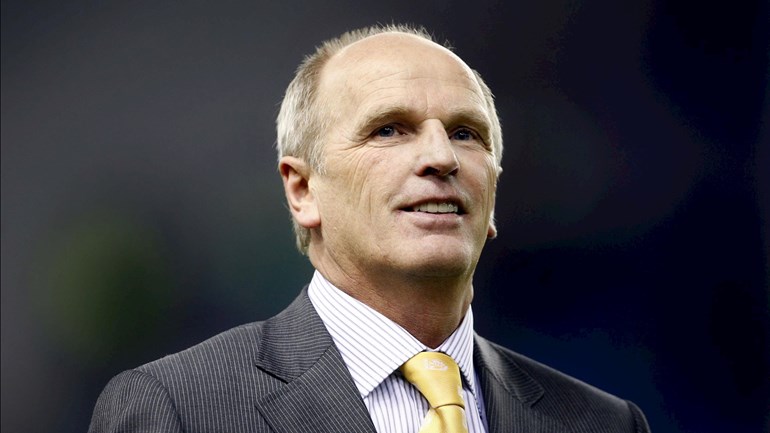 Manchester City have been tipped to make a move for Twente FC’s Sporting director Jan Streuer.

Streuer has been making headlines with his impressive performance at Twente and has been marked as a potential recruitment by big clubs.

According to Journalist Leon ten Voorde, Man City and Liverpool have shown interest in acquiring his services.

Speaking about this, he said:

“We have often mentioned that in this place, but football is often a coincidence. Jan Streuer was an emergency bandage”.

“Sometimes you have to be lucky, and this has worked out well, although we also have something to say about FC Twente’s purchasing policy”.

“Of course, it is not possible, but not all players are successful numbers. Many of the newcomers also do not play.”

“Streuer said in de Volkskrant that four of the five must be hits. If Jan achieves that average, Manchester City and Liverpool will soon be on his doorstep.”

Manchester City have always been interested in making shrewd signings to move their club forward.

With, the growing size of the City Football Group(CFG), there may be space for appointments like Streuer to further continue that expansion.

Porto in trouble with Uefa for antics against City
Match Preview: Man City vs Fulham