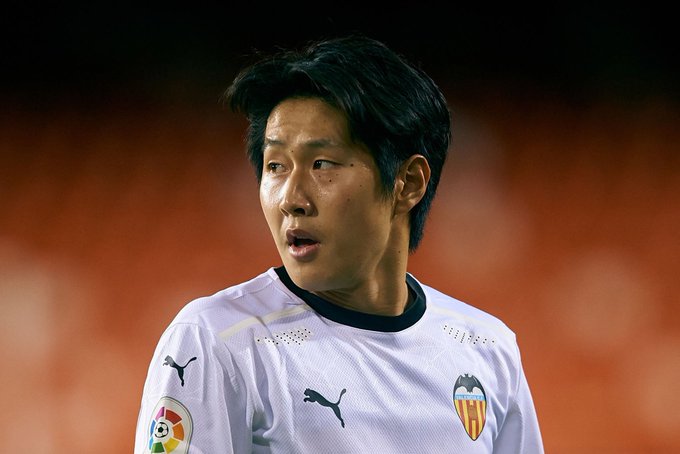 The attacking midfielder has already made his senior debut for the South Korean national team and is blossoming in Spain.

He has two years left on his current contract. His contract expires in the summer of 2022. Valencia have being trying to make him sign a renewal but the talented midfielder is said to have made up his mind to leave the club. Man City may look to take advantage of that.

Manchester City have a very good record of buying from Valencia. The last two players to come from the Mestalla to the Etihad have been David Silva and recent acquisition Ferran Torres.

David Silva played at the club for 11 years, departing a club legend with an impressively filled medal’s cabinet. Ferran Torres has only had 3 months in his new club and he is already proving to be a bargain.