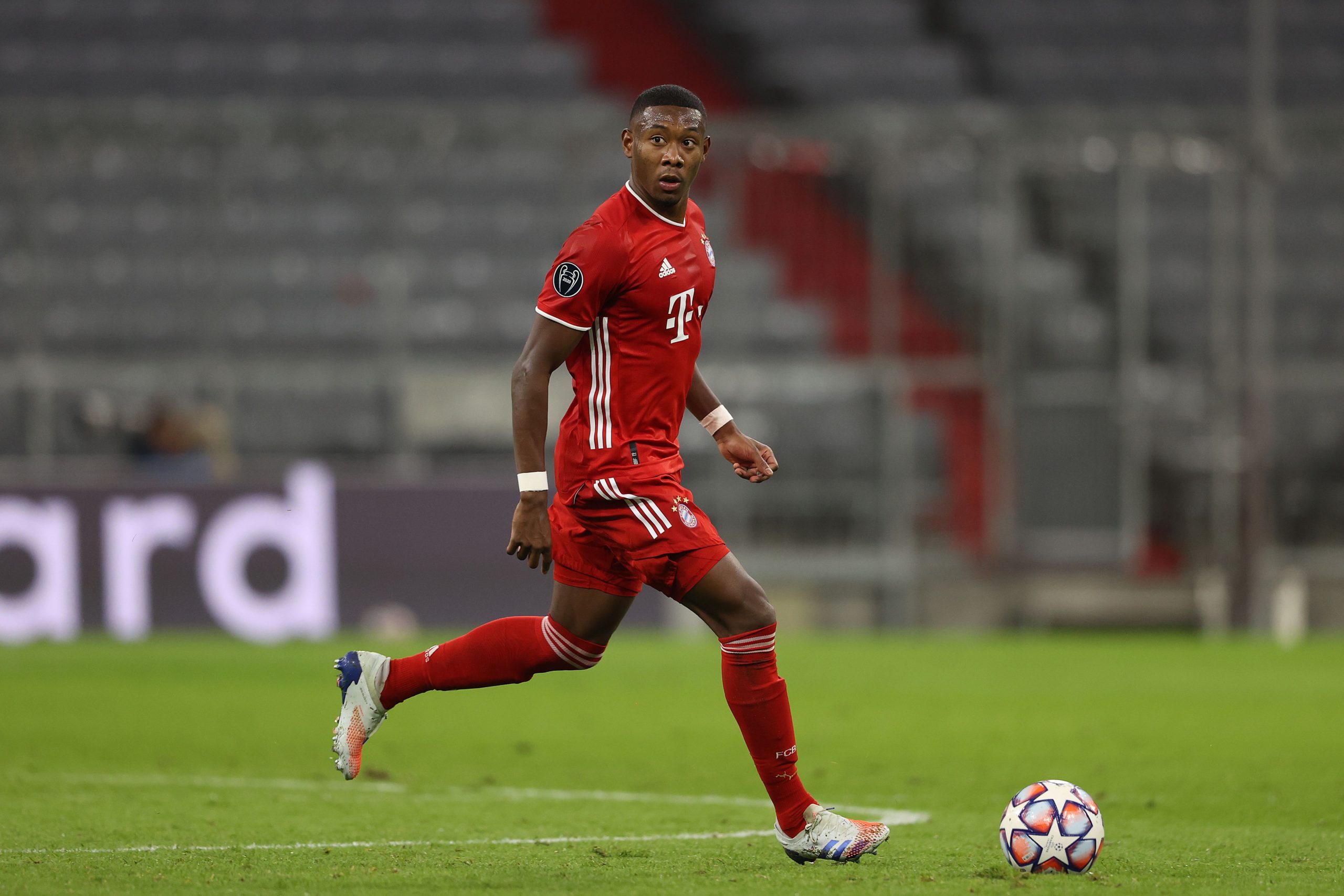 Manchester City have made a formal approach for Bayern Munich defender David Alaba.

According to Spanish publication AS, City have made their interest known to Alaba’s agent, Pini Zahavi.

David Alaba is in the last year of his contract at Bayern Munich. The Austrian defender has been vocal about his desire to leave the club following differences during contract talks.

Former Bayern Munich president Uli Hoeness has also stated his views about contract renewal fails. He says that officials from Bayern lost their cool after Alaba asked for an unreasonable raise.

Alaba’s departure is being viewed as a good thing by many of Europe’s elite.

Manchester City are reportedly interested in David Alaba. City did try to include him in a swap deal with Leroy Sane. However, Bayern rejected their offer and Sane joined Bayern in a simple deal.

The arrival of David Alaba would go a long way to solving City’s left back woes. Even after spending a lot of money on Benjamin Mendy and Angelino, there have been negligible improvements on the left side of City’s defense.

Makeshift left back Joao Cancelo is doing an impressive job after being drafted in to play out of position. City also won their last two Premier League titles with out of position players.

David Alaba will be available for free next summer. Though, given the competition for him, any club would be willing to make an offer in January. Manchester City would have to use all of their skills to pull this one off.