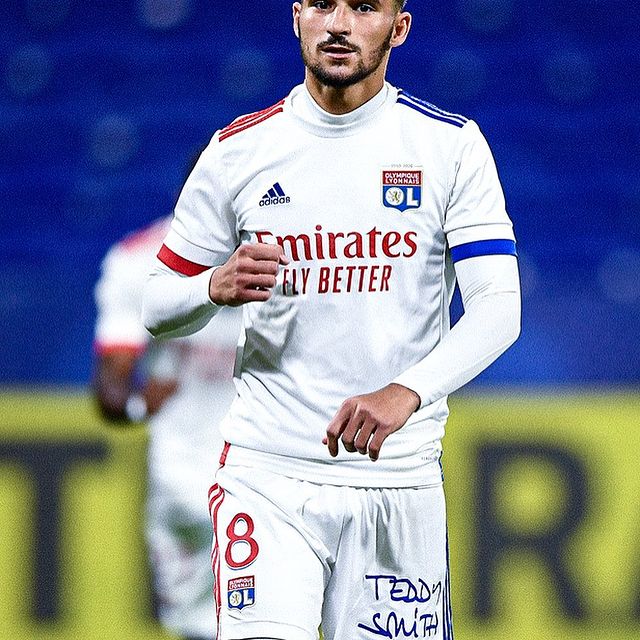 Manchester City are leading the way for the signature of Lyon midfielder Houssem Aouar.

According to the Sun, Betfair have priced Manchester City as 3/1 favorites to secure Aouar’s signature.

Whereas, previous leaders Arsenal are valued at 4/1. Also in the contention are footballing giants Real Madrid, Barcelona, Manchester United and Chelsea.

Houssem Aouar was the talk of the town this summer. His performances during Lyon’s underdog run to the Uefa UCL semifinals was appreciated by the whole footballing world.

Lyon were resigned to losing him this summer. Though, no concrete offer came.

Manchester City have been interested in Aouar for a long time. City have had a close and personal look at him. Aouar was present when Lyon stunned Man City in the UCL quarter finals last season. City have also faced him in the group stages.

Houssem Aouar is valued at €50 million by Transfermarket.