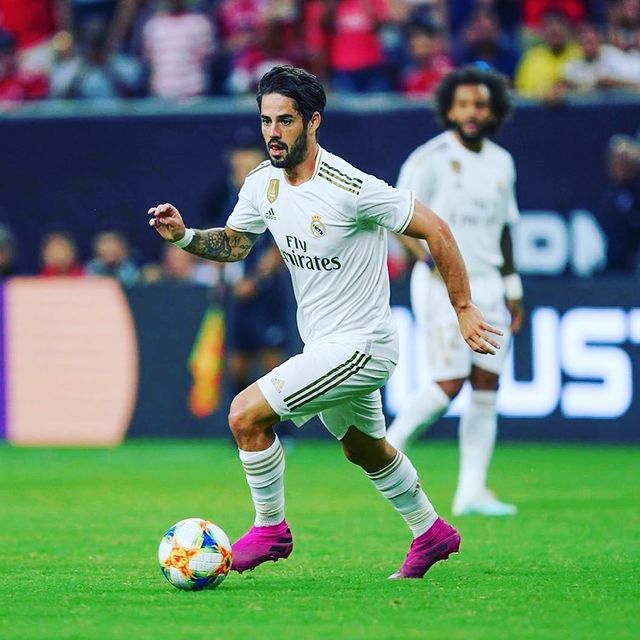 Manchester City have received a boost in the pursuit of Real Madrid playmaker Isco Alarcon.

According to the Sun, Isco could depart in January to seek regular playing time.

Isco has started just 3 games this season. He wants to leave as soon as possible to seek time to make Luis Enrique’s squad for the Euro 2021.

The Spanish playmaker has become a figure of controversy at Real Madrid. The midfielder was caught on camera complaining over his lack of playing time. He was also criticized by club captain Sergio Ramos about his subpar performances this season.

Isco is contracted to Real Madrid till 2022.

The exit rumors were further ignited by his father and agent Paco Alarcon.

“Right now, we have no offers”.

“But Isco wants to try another league.”

Manchester City have been interested in Isco for a long time. Manuel Pellegrini wanted to bring the playmaker to City and tried many times. Even after his departure, City have been linked to him.

Real Madrid would be willing to sell Isco for a fee in the region of £45 million.