City to battle with Liverpool for 15yr old Zion Atta 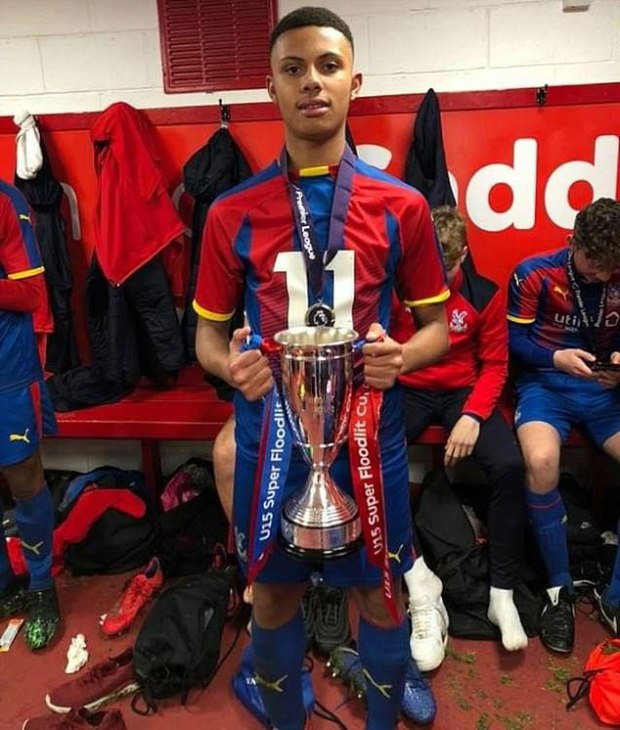 Manchester City are ready to battle it out with rivals Liverpool for the signature of 15 year old striker Zion Atta.

According to The Daily Mail, City have renewed their interest in the forward who remains in high demands following exceptional performances for Palace.

Zion Atta joined Crystal Palace from Millwall for a guaranteed fee of £60,000 at the age of 13.

They also report that Atta is very highly rated by the Eagles and has already been invited to train with the Under-18 squad. Crystal Palace know they have a fight on their hands to keep Atta. They tied him down to a scholarship deal at the start of the year. He is unable to sign a professional deal until he turns 17.

Due to this issue, Man City and Liverpool want him to join their youth academies.

Zion Atta is eligible to play International football for Italy, England and The Ivory Coast. He is currently in the England under-16 setup.