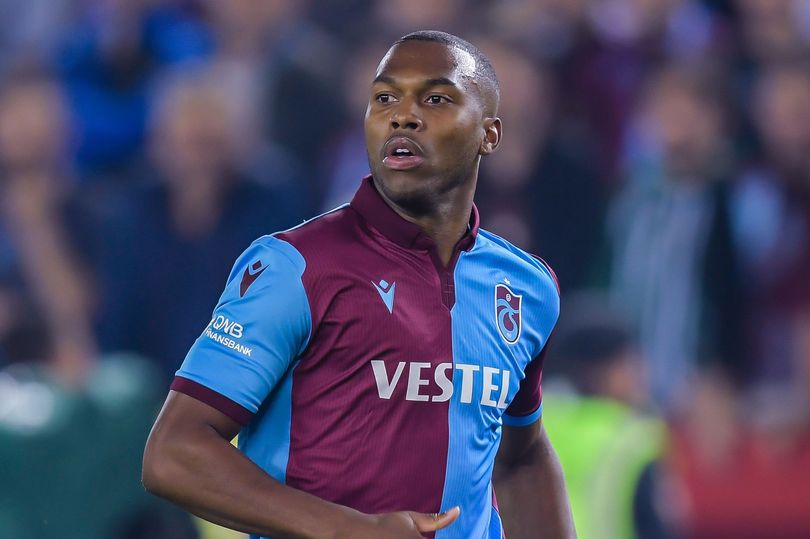 Talking about this in his column, Richards said:

” When he plays football again it might be with another team abroad. But I can’t help but think there are several clubs in the Premier League who are missing a trick by not signing him”.

“I would include City in that, just to fill in while Sergio Aguero and Gabriel Jesus are injured. Even if he was half-fit, he would score goals in that side”.

“He’s someone I’d always want at my club, and I’m not just saying that because he is my mate. Every manager he has played under has spoken highly of him, and it’s the same if you’ve played alongside him too”.

“It almost feels like people have forgotten how good he is. But Daniel still has time to remind them and show everyone what he’s really all about. He is far too good a player to be out of the Premier League after only just turning 31.”

Whereas, Daniel Sturridge was at the first team from 2006-2009 before leaving City to join Chelsea.

Sturridge has played for 3 of the so called ” Big 6″ clubs. This includes City, Chelsea and Liverpool. He hit the form of his life at Liverpool, partnering with Luis Suarez to form a devastating striker duo which nearly lead Liverpool to their maiden PL title in 2013-14.

Though, injuries affected his game after that and he joined West Brom on loan before joining Turkish side Trabzonspor on a permanent deal.

Sturridge had his contract at Trabzonspor mutually terminated after being banned for being involved in a betting scam.

Manchester City are really struggling to get going this season. Injuries and fitness issues are really a big concern for the club. At Present, Man City are without a natural striker at the top of their lineup.

Gabriel Jesus got injured in City’s opening game against Wolves and hasn’t featured since. The Brazilian himself confirmed that he will resume training soon and is expected to be back for the important fixture against English champions Liverpool.

The case of Sergio Aguero is certainly different.

Aguero was not fit to start the season with City. He arrived at the new season carrying his previous knee injury suffered against Burnley during the second game after the restart. After starting 2 games for the club against Arsenal and West Ham in the PL, Aguero is injured again and the extent is still unknown.

The forward position is expected to be filled by youth striker Liam Delap or star winger Raheem Sterling for the time being.