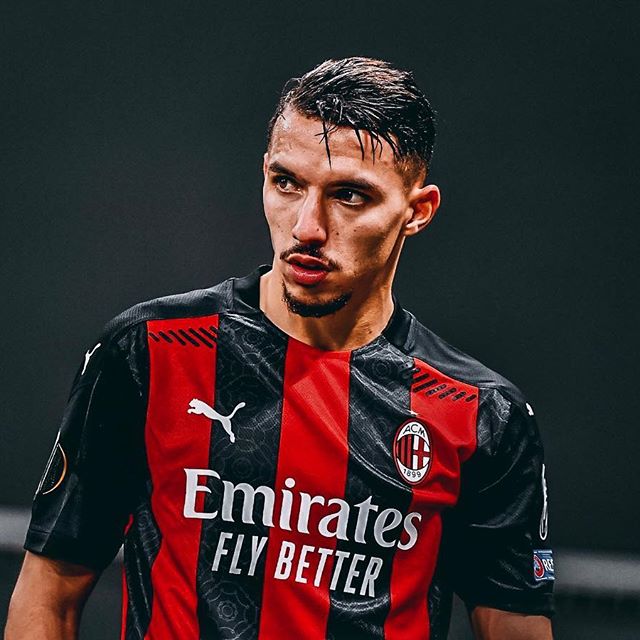 Manchester City have been warned by Italian giants AC Milan over their approach for Milan midfielder Ismael Bennacer.

City were interested in Bennacer in the summer as a potential replacement for club captain Fernandinho.

According to MilanNews, AC Milan are aware of City’s interest in the Algerian and have warned of a high transfer fee.

Though, Bennacer’s contract does contain a release clause worth €50million. However, the clause is valid only for teams abroad.

The clause also has to be paid in a single go and not in instalments.

Ismail Bennacer has been one of the pillars of AC Milan’s resurgence in Italian football. The Algerian has formed a wonderful partnership with Frank Kessie at the center of Milan’s midfield. His ability to spring key passes forward from deep spaces is also helping Milan unlock opposition defenses.

AC Milan are currently 1st in the Serie A.

Though the Rossoneri do have a wonderful backup in promising youngster Sandro Tonali, Milan are not ready to disrupt their side with outgoing transfers.

Manchester City are interested in Bennacer as a potential replacement for Fernandinho. The Brazilian midfielder is on the final year of his contract and is expected to leave before the next season begins. Although Rodri is performing consistently at that same position, City would like to have an additional option to look at.