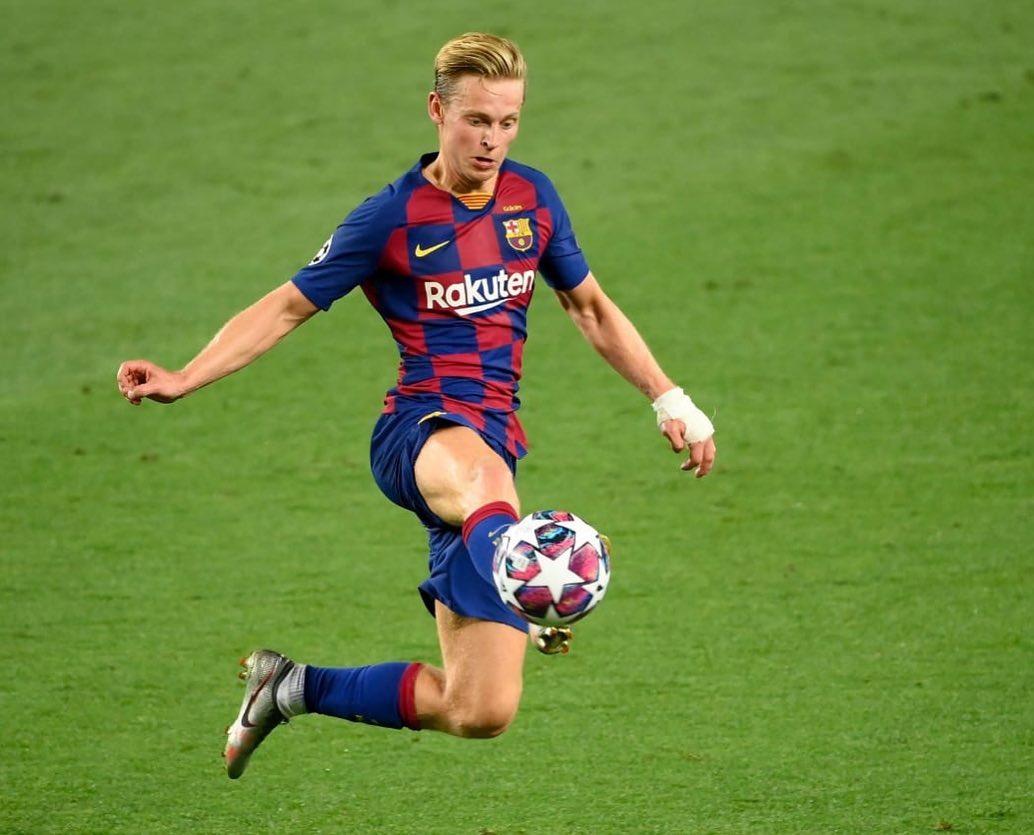 According to the Daily Mail, members of Frenkie de Jong’s family were in Manchester scouting out properties before Barcelona showed interest.

De Jong’s girlfriend jetted into Manchester to find a house in which they would settle into their life in England.

Eventually, Barcelona made an offer of £65 million to Ajax and a deal for the Dutch International was done.

The pull of playing at Barcelona is certainly stronger than the Premier League.

Manchester City were targeting De Jong as a future replacement for club captain Fernandinho. After misses with Fred, Jorginho and Tanguy Ndombele, Man City finally got their man in Rodri.

Manchester City signed Rodri from Atletico Madrid for a fee of £62.8 million.

Pundit claims City’s move for Grealish would be a “kick in the teeth” for Phil Foden
Pep Guardiola : I have a feeling we will do really well in UCL this season