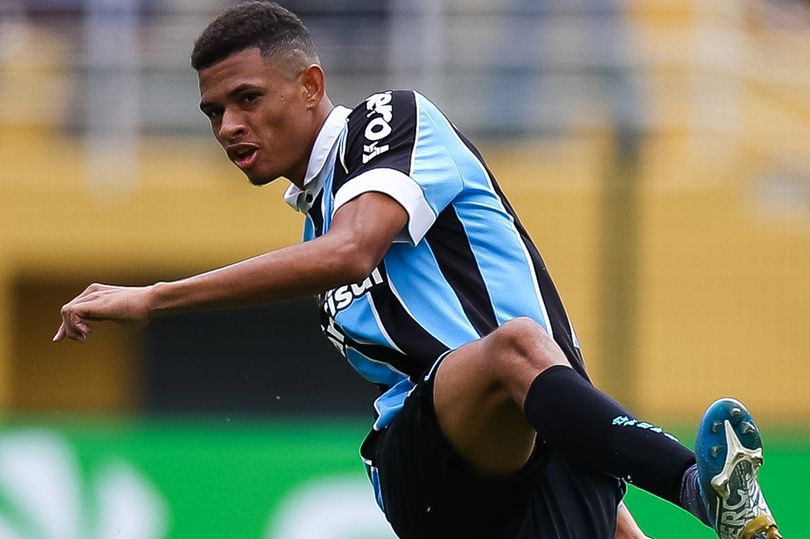 The Brazilian U-17 International posted this on his social media account:

“Gratitude and a huge affection for this club that welcomed me so much. I move on to new challenges, but my big thanks go to the institution, athletes and employees. Thank you Gremista fans, it was an honor.”

Manchester City were close to signing Rosa in August. But, they had to wait till October for him to turn 18 years old before finalizing the deal.

City are paying an amount close to £2.65million with another £1.75million to be paid when the deal is completed in January. City will add an additional £0.8million in January 2022. There are further add ons which could cost Man City £7 million more if they are met.

Diego Rosa  is expected to head out on loan after arriving in Manchester. His potential destination may be another CFG side.

GHZ  have reported that Diego Rosa will instead join Belgian side Lommel on an 18-month loan.