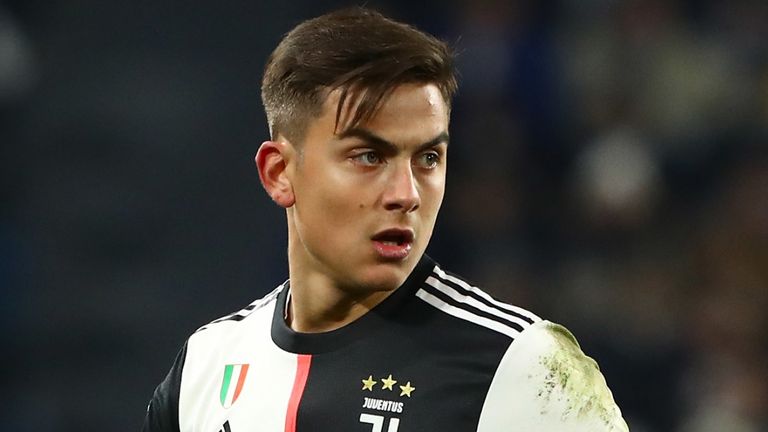 Juventus star Paulo Dybala has poured water on the rumors linking him to a switch to Manchester City and the rest of the ‘big 6’.

An exclusive from 90mins a while ago stated that Dybala’s agent had approached all of Premier League’s big teams over a potential move.

Manchester City were among one of those teams.

After scoring the opener in Juventus’s 3-1 win over Genoa, the Argentine came out swinging, saying: “So many things that aren’t true have been said about the contract. My agent was in Turin for a long time and was never called up”.

“It disappoints me to hear talk of invested financial figures. It would be better if the truth could be told, because talking about those figures in the current situation pits the fans against me, with all the love I have for Juventus”.

Dybala is contracted to Juventus till 2022.

The Argentine is yet to start talks over a potential contract extension. He has not been playing consistently under new boss Andrea Pirlo.

The goal against Genoa was Dybala’s first Serie A goal of the season.

The playmaker has been linked to a switch to the PL before. Man United and Tottenham were close to signing him in 2019.

Man City were also offered Paulo Dybala when he was playing for Palermo. He was snubbed by City who decided to go ahead with the transfer of Wilfried Bony.

The Argentine also said he dreamt of playing for Man City.

The arrival of Dybala to City was a long shot chance anyway. City are focusing on buying a new striker to replace club legend Sergio Aguero.

Aguero is in the last year of his contract and may leave City next year.