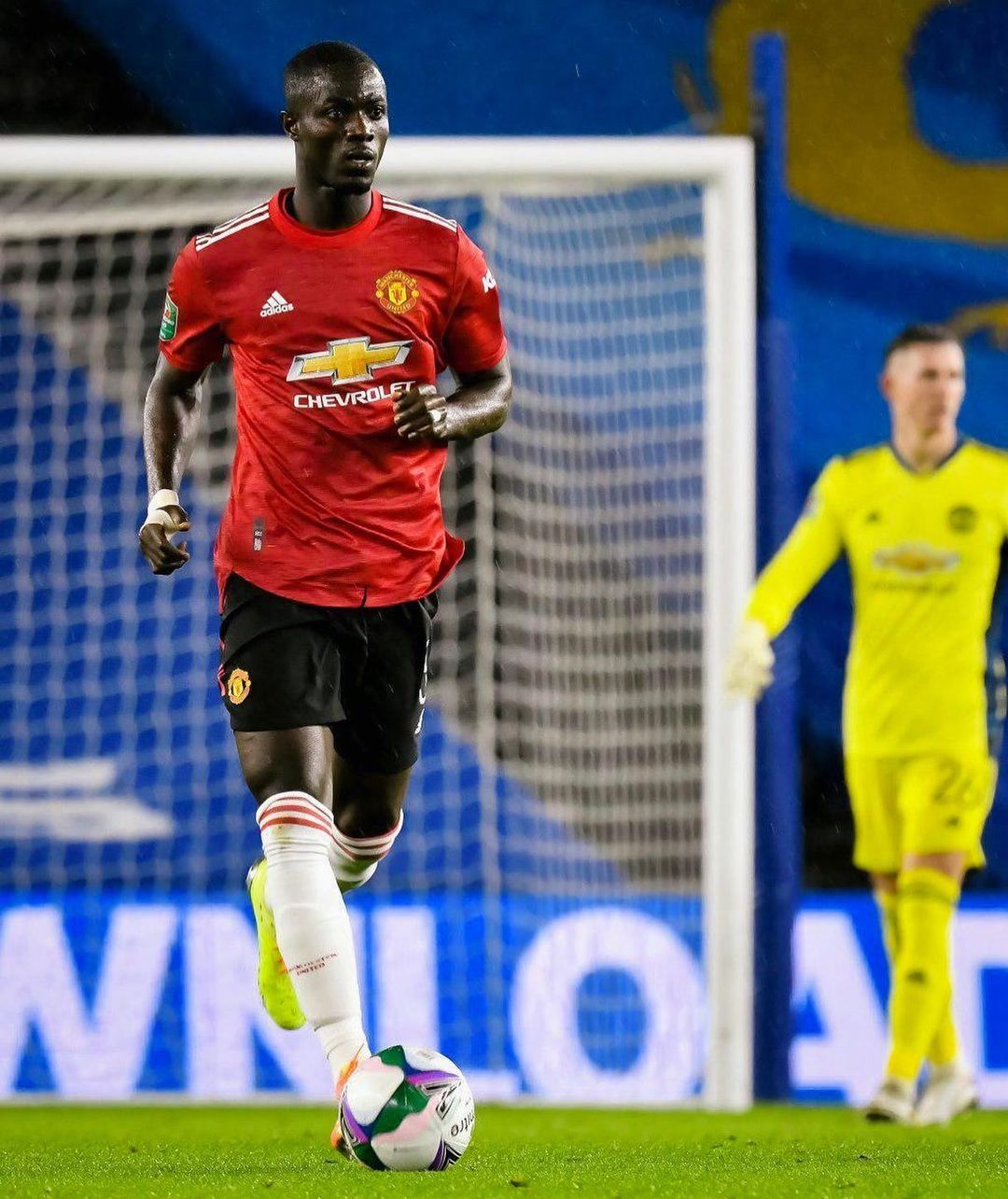 Speaking to Mundo Deportivo, he confessed:

“I was in Ivory Coast, in the dining room at home with my mother when the phone rang. It was a Portuguese number; Mourinho. He told me to come with him, that he liked me since he saw me with Espanyol and Villarreal”.

“Manchester City were also interested, but if Mourinho calls you, you can’t say no”.

Bailly joined Man United after having a personal phone call from Jose Mourinho. He was the first signing of United’s Mourinho era.

Manchester City were also interested in shoring up their defense when Pep Guardiola took charge of the club. After Bailly’s snub, the club signed John Stones from Everton for £47.5 million.

Eric Bailly has had a stop-start time at Man United due to his frequent injuries. He is out of a contract in the summer of 2022.