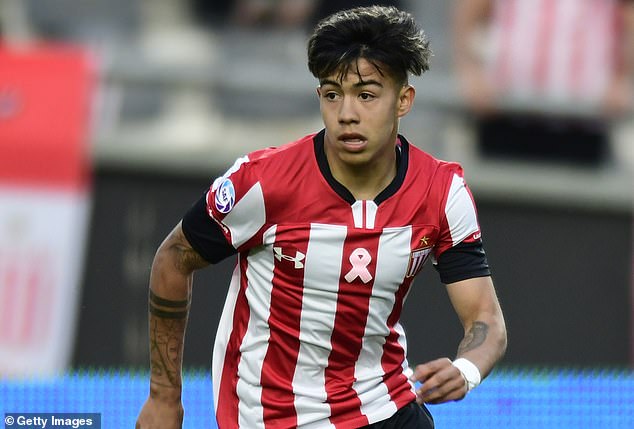 Argentine side Estudiantes are surprised and disgusted by the reports portraying a done deal between them and Man City for Dario Sarmiento.

The club statement regarding this issue states: “There is no official offer. We deny that someone has brought those numbers closer together, although we do know that there are people who are working to get a good offer ”.

“We are not going to deprive ourselves of using the player beyond the fact that the sale may be made.”

Sources close to the club have claimed Estudiantes to be appalled by such rumors.

Estudiantes claim the fictional figures are being leaked by businessman involved in the deal. Though, they are certain a fee has not been agreed.

They claim the transfer is yet to be sanctioned by club president Sebastián Verón and Vice President Martín Gorostegui.

Manchester City were reportedly close to agreeing a deal for Dario Sarmiento before this statement came.

This has also been reported by Italian transfer expert Fabrizio Romano.

The deal is said to be worth €19 million. Dario Sarmiento would arrive in Manchester in the summer of 2021 to discuss his future with the club.