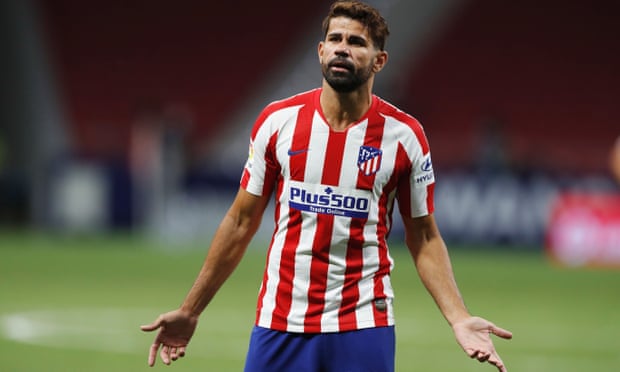 The Spanish striker has been the center of attention for many of Premier League’s elite following numerous recent injury and COVID induced layoffs.

Costa, now 32 years old, has been a free agent for the last month since his contract was cancelled on his own wishes. He had made the decision to leave Atletico Madrid 6 months before his contract was about to expire.

Manchester City’s recent forward crisis had left the club without a talisman for much of this campaign. The injury concerns of Gabriel Jesus and Sergio Aguero had force Pep Guardiola to play without his forwards.

Former striker Edin Dzeko was also linked to a sensational return to his former side for a short basis.

Though, there is good news on that front. Jesus has already played 2 games since his return from injury. Aguero has also announced on social media that he is back to the training ground.

Guardiola’s men sit top of the Premier League at this moment, 3 points clear of Man United with a game in hand. Gabriel Jesus is expected to feature again when they play Burnley on Wednesday at the Turf Moor.