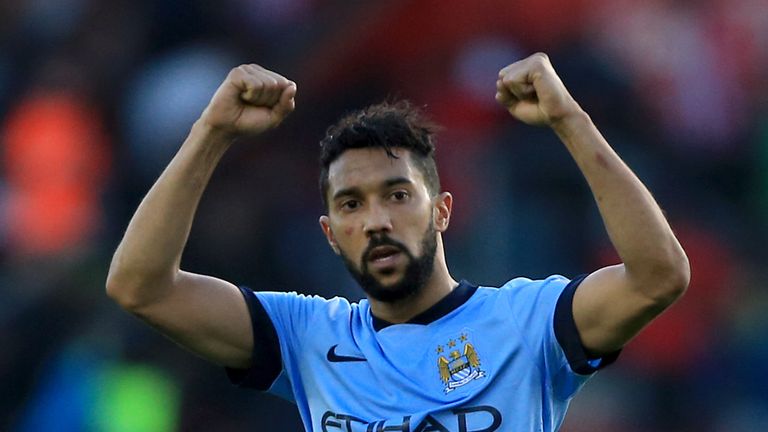 According to the Daily Mail, The Geneva-based outfit announced that Clichy has signed a contract through until June 2022.

Clichy joins a team which has his former Arsenal teammate Philippe Senderos as the sporting director.

Servette were able to sign Clichy outside of the official transfer window as a free agent because his contract at Istanbul Basaksehir expired in the summer.

Gael Clichy was a part of the Manchester City side from 2011 to 2017. He was in the squads of Mancini and Pellegrini when City won their first 2 Premier League titles. He left the club after running out his contract.

Gael Clichy joins a club which is currently at the bottom of the Swiss Super league.