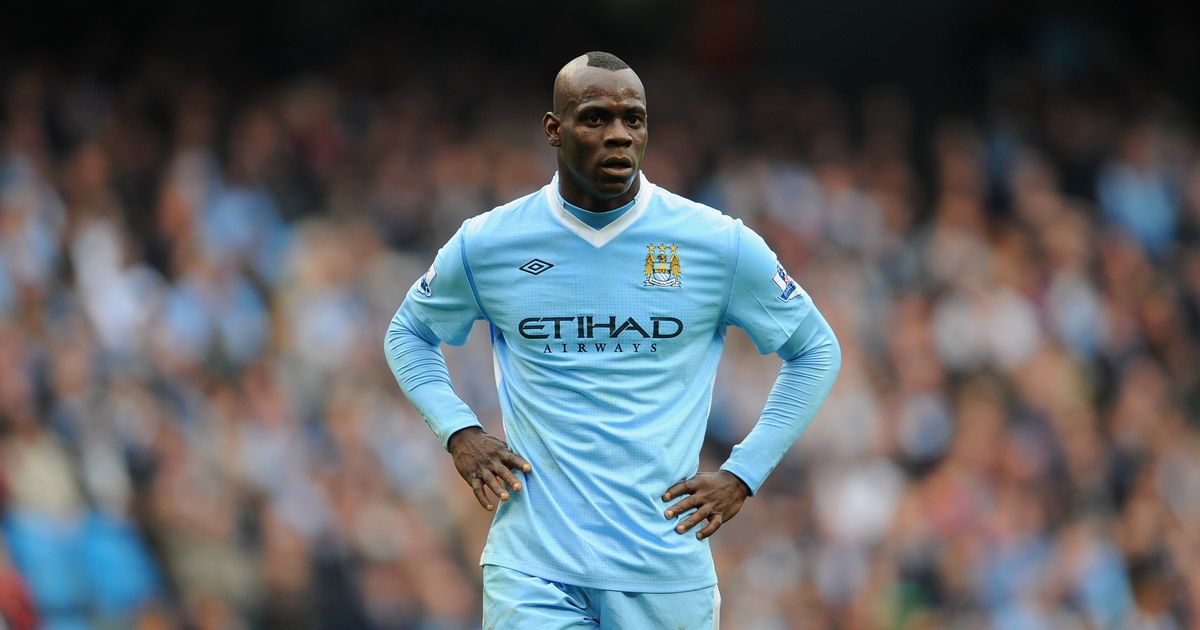 Former Manchester City star Mario Balotelli is set to sign for Serie B side Monza.

This has been confirmed by Italian transfer expert Fabrizio Romano.

According to Romano, Balotelli is on the cusp of joining Monza.

If he completes the transfer, he will link up with former AC Milan teammate Kevin Prince Boateng.

Balotelli’s career has taken a steep dive since being forced away from Manchester City. The Italian was a very important part of Roberto Mancini’s side which won the Premier League.

Without THAT assist to Aguero, City may have never won the Premier League.

However, disciplinary issues and falling out with Mancini led to his ouster from the side. After leaving City, Balotelli has become a sort of world traveller.

He has had spells at AC Milan, Liverpool, OGC Nice, Marseille and Brescia.

After being one of football’s brightest prospects during his spell at Inter Milan and City, it is sad to see his career fizzle away.