Gilberto Silva: It will be tough but not impossible for City to win the title 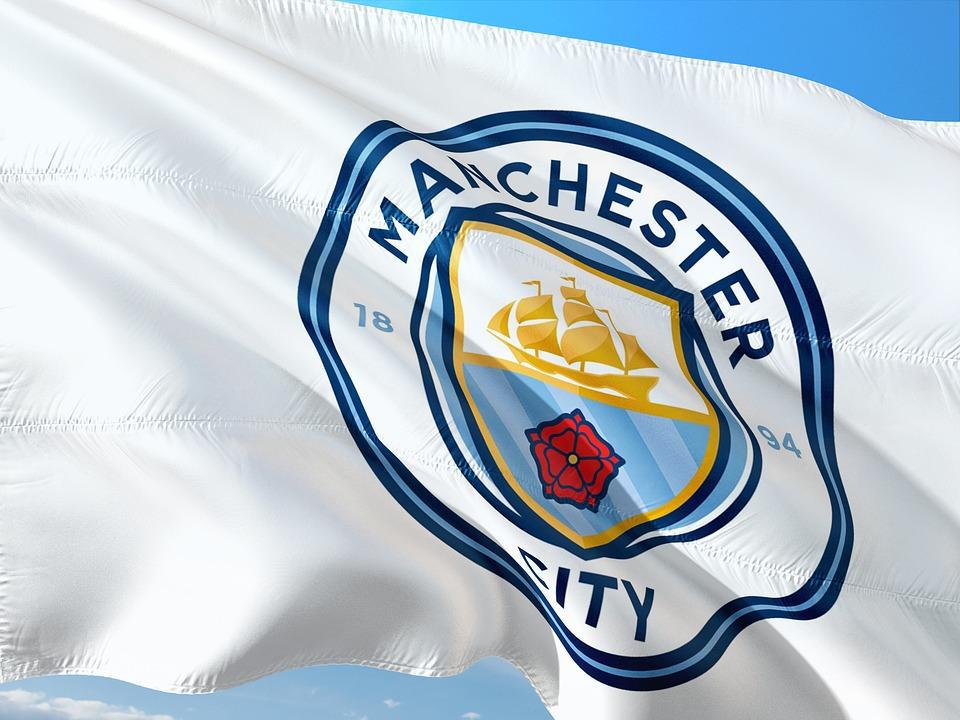 He is of the opinion that it would be tough but not impossible for City to regain their lost crown.

Speaking about this, he said: “I believe Manchester City still have a chance of turning things around this season.”

“Sometimes when things go wrong for a manager all of a sudden after a spell of success, it’s not necessarily because he’s no longer good enough”.

“You have to understand that when you do something very good, other teams are working very hard to catch up with you and beat you. You become the focus for every other team in the division”

“If you consider the gap in the league between Man City and Tottenham at the moment, it would be a fantastic achievement if City were to win the league”.

“It’s a tough challenge, but it’s not impossible. The main principle is simple: do your job. Worry about doing your own job if you’re going to try to win the league.”.

Manchester City will have to find their lost form again if they want to have any chance of winning the Premier League this season.

City have been stumbling from the start of this season and may be out of the race if they continue with this pace.

City have to find their mojo again. They can start looking for it when they face Fulham this afternoon at the Etihad.