Guardiola demands consistency from John Stones after comeback- ‘Quality is there’ 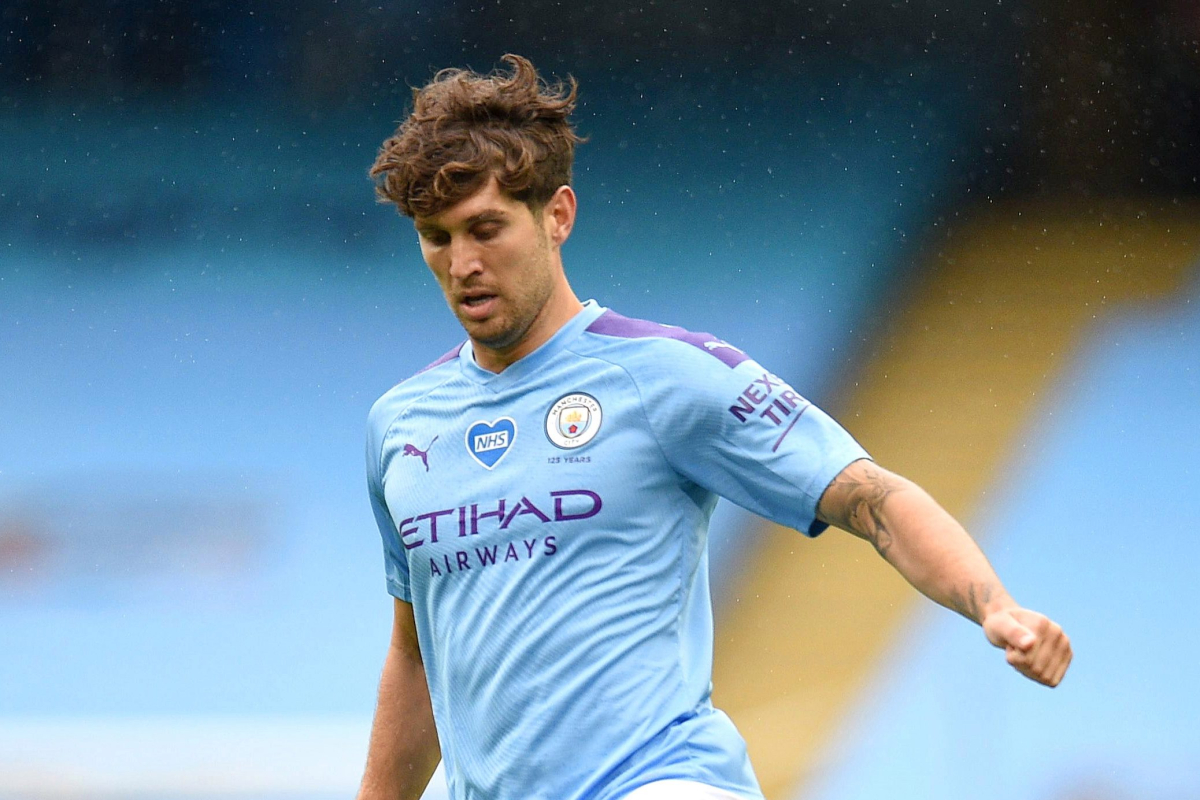 Manchester City manager Pep Guardiola has demanded consistency from John Stones if he wants an extended run in the team.

Speaking before City’s game against Fulham, he said:

“It’s what he wants, what we want ,a sustained run of form.”

“He was injured last season and could not have continuity. But I want more too – I don’t just want two good games, I want more. He can do it, he did it in the past”.

“First step is to have this continuity, train every day and play every three days. We know the quality he has, there are no doubts about that”.

“That is the point – everyone has to be ready.”

John Stones has made an incredible comeback to Man City’s lineup. His return has displaced Aymeric Laporte from the squad for the moment.

His back to back performances against Olympiakos and Burnley have stunned the fans and critics into silence.

Stones will have to show more of that form if he wants to stay at City beyond this season. His contract expires next summer and there have been no recent talks of an extension.

His future may be secure at the moment due to Eric Garcia’s uncertain situation but it may not be for a long time.

John Stones will be keen to show why Man City bought him in the first place for the big bucks if he makes the starting lineup against Fulham.