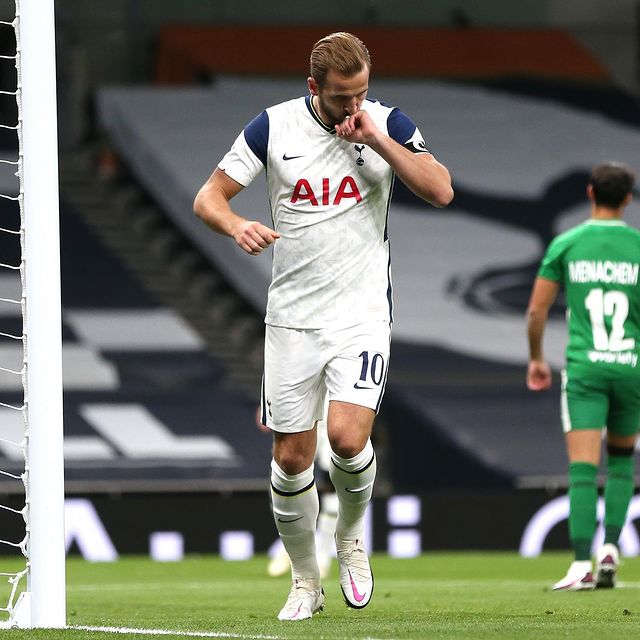 According to the Independent, Guardiola would like City to investigate the possibility of signing Harry Kane.

The possibility of adding a new striker was given an important role during Guardiola’s renewal talks. Manchester City recently announced the renewal of Pep Guardiola’s contract. His 2 year renewal will keep him in-charge of the club till 2023.

Manchester City are facing a crisis in front of the goal. Star striker Sergio Aguero was sidelined for a large part of the last season and is in his last year at the club. Backup striker Gabriel Jesus is back from his time on the sidelines but does not have the confidence of the club officials.

A new striker has been on the agenda for the club for a long time. City are expected to go into the next transfer markets ready to spend big on a striker.

Till now, Latauro Martinez, Erling Haaland and Kylian Mbappe have been rumored to be on the shortlist. City are also being linked with Benfica striker Darwin Nunez.