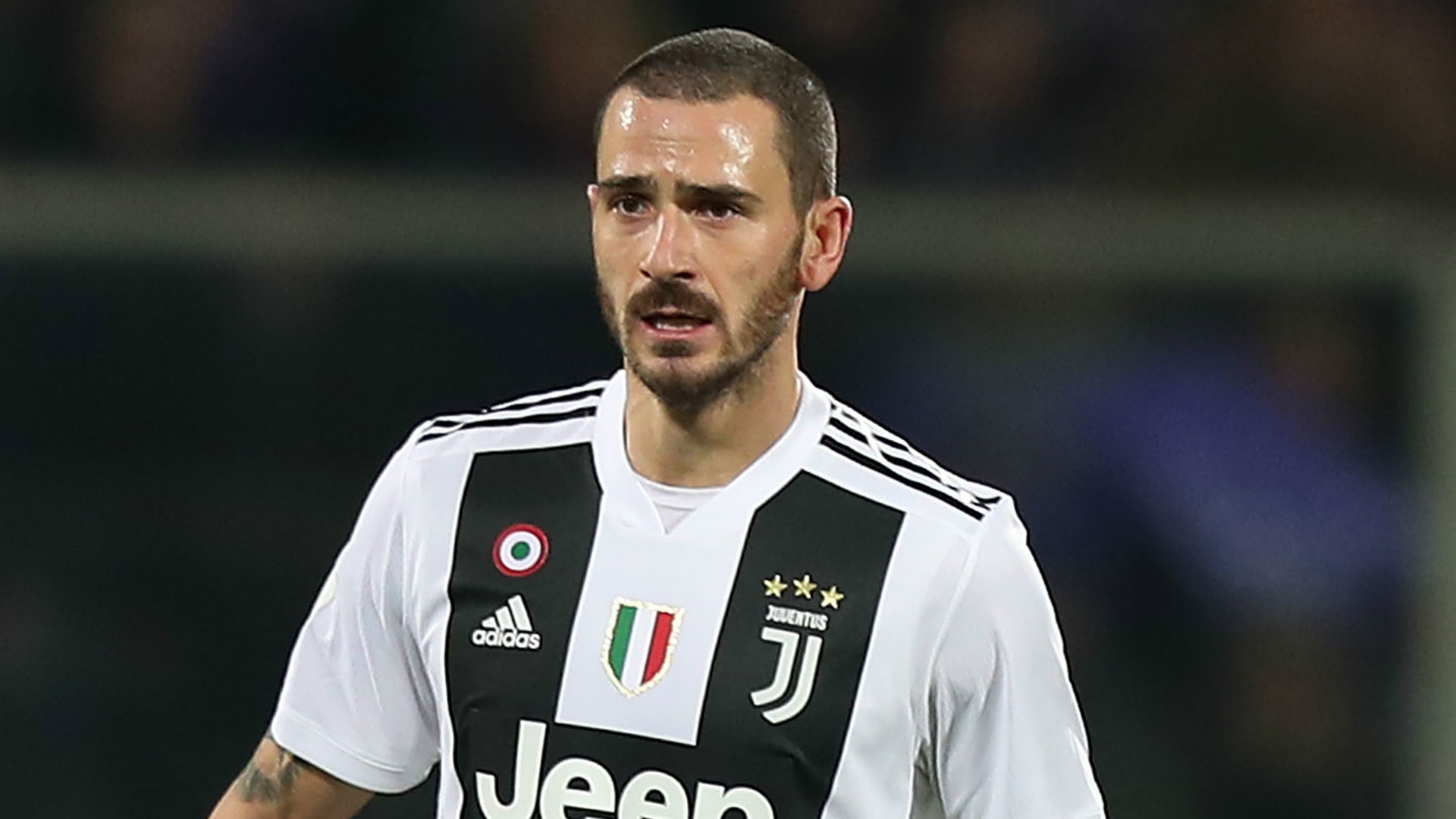 Manchester City manager Pep Guardiola is still interested in shoring up his defense.

According to Italian news outlet Calciomercato, Guardiola has turned his attention to seasoned Juventus center back Leonardo Bonucci.

The Man City boss is still searching for a experienced defender who can lead City’s defense to a Premier League title. The void left by the departure of club captain Vincent Kompany still remains unfilled.

Though, the report also mentions that Juventus have no interest in selling their player. The Italian champions already have plans to use the player beyond this year.

Bonucci is contracted to Juventus till 2024.

It is unclear why Man City are still searching around for a new central defender. The arrival of Ruben Dias from Benfica is providing City with the kind of leadership they have been missing for a year.

His partnership with a resurgent John Stones is proving to be very good for Man City. John Stones has helped City keep 6 clean sheets since his return to the lineup.

The presence of Aymeric Laporte and Nathan Ake is also giving Guardiola a good defensive headache.