Gundogan a doubt for United clash after picking up a knock 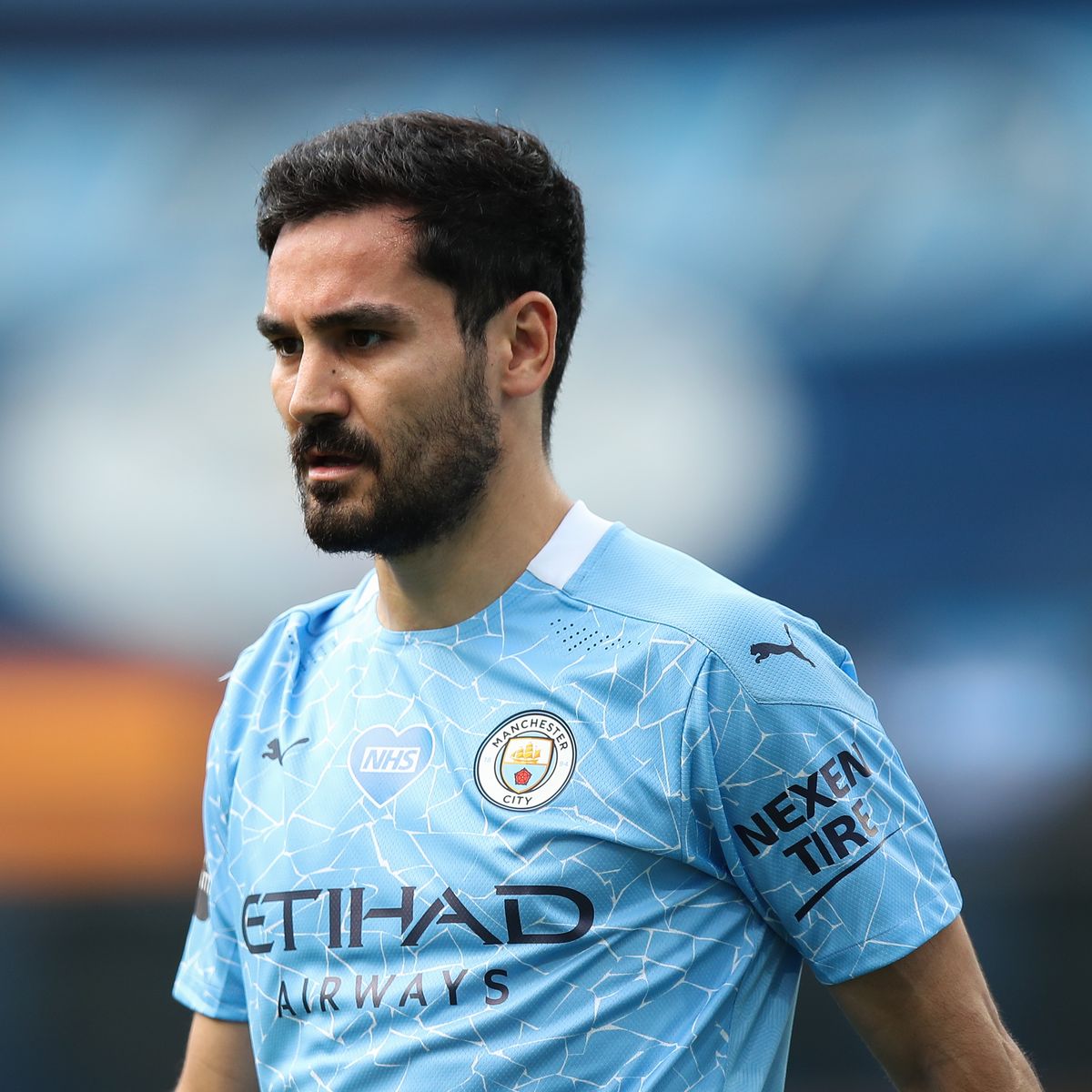 Manchester City midfielder Ilkay Gundogan is a doubt for Saturday’s big clash against Man United after picking up a knock against Marseille.

Speaking about this, City manager Pep Guardiola said: “Ilkay had a knock in his ankle, he was a bit sore in the way he was running. He played 90 minutes against Fulham, so we didn’t want to take a risk, we’ll see tomorrow how he feels.”

Gundogan was substituted on half time against Marseille after picking up an ankle knock. He was replaced by Raheem Sterling, who went on to score City’s 3rd goal.

The German international will be assessed by City’s medical team after which the news of his injury will be disclosed.

Gundogan has been a vital cog of City’s lineup. He has made 11 appearences this season and scored 2 important goals.

If he is ruled out, City will have to field either Rodri or Fernandinho in the holding midfielder’s role.

City are finally coming off a nightmarish injury crisis. Only Oli Zinchenko remains on the sidelines. If this turns out to be serious, City will have to again adapt to playing without a crucial player.