Here is why City should make a move for Erling Haaland 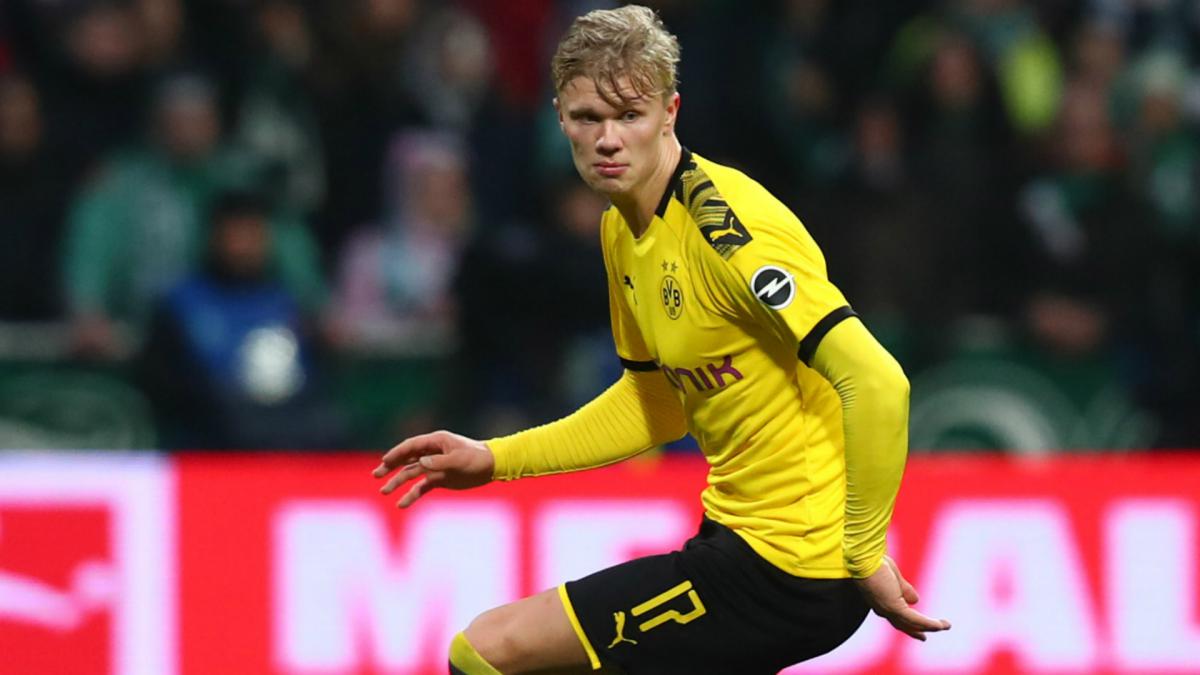 Manchester city are looking for options to strengthen their front line with the addition of a new striker. Given the kind of situation they are in right now, it would be ideal to bring someone young, talented and proven at a big stage .

Borrusia Dortmund forward Erling Haaland ticks all of the above boxes. In the last few months Haaland has been linked with almost all the top clubs around Europe.

Here is why Manchester city should sign Erling Haaland

Erling Haaland is the kind of striker who will guarantee you lots of goals. He likes to play short passes. He perfectly fits the Guardiola system. With the likes of De Bruyne providing him balls, he could easily fight for the golden boot every season. Haaland is a striker who is perfect for counter attacks.

Erling Haaland’s finishing is top notch. You can be assured of a more than decent conversion rate whenever he is in a goal scoring position. Unlike other strikers, he is very good at the hold up play. This will let City add another dimension to their attack .

The striker’s lack of defensive contributions could be a cause of worry for City. Pep Guardiola likes members of his team to contribute to all aspects of the game. This is one of those aspects the Norwegian would have to learn.

Liverpool’s acquisition of Diogo Jota means they do not need a striker for the for seeable future. Madrid would rather put all of their attention on Kylian Mbappe than Haaland.

Though, the star striker would not come cheap. Erling Haaland is valued at €100 million by Transfermarket.