Is Bernardo Silva under pressure after Mahrez’s arrival? 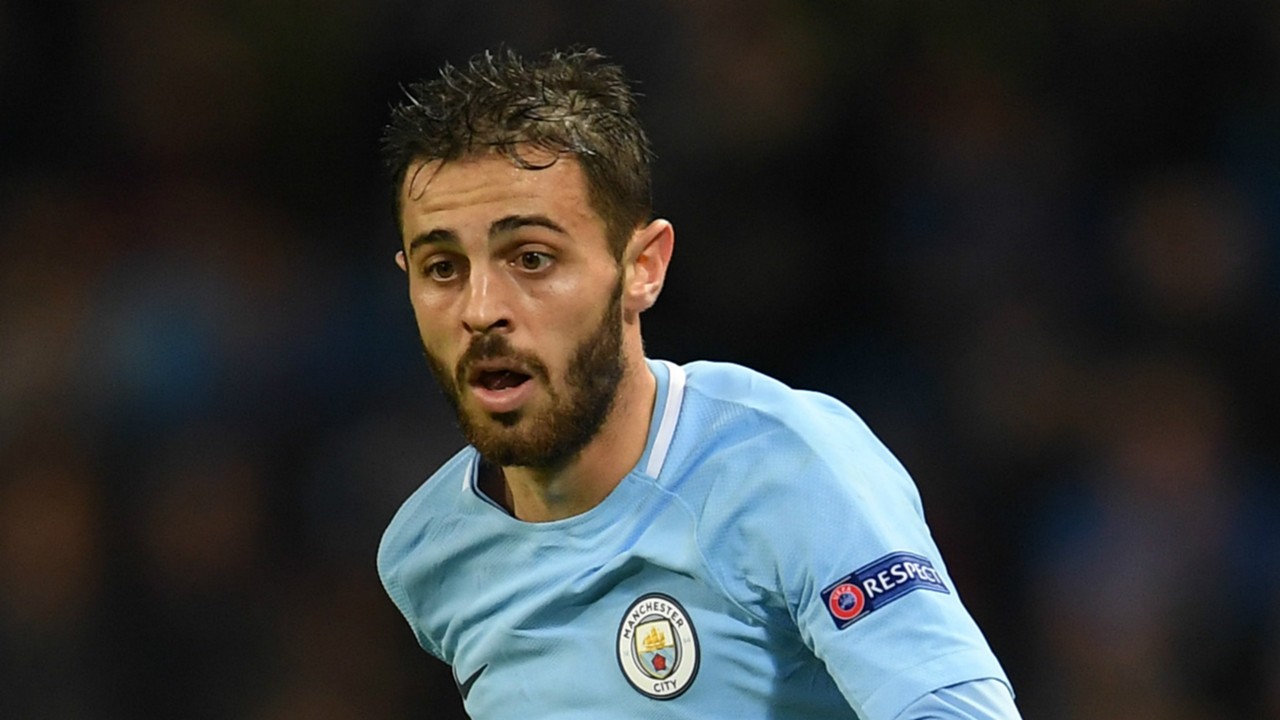 Pep Guardiola finally landed his man this summer, with Leicester City forward Riyad Mahrez making the long-awaited switch to Manchester City. The 27-year-old has been angling for a move away from the Etihad Stadium for some time, but Leicester wouldn’t let him leave for less than his asking price.

Guardiola has pursued Mahrez for nearly 12 months despite boasting an attack that contains Gabriel Jesus, Sergio Aguero, Raheem Sterling, Leroy Sane and Bernardo Silva., so where will the Algerian international feature for City?

Silva was in and out of the team last season due to the form of Sterling and Sane, coupled with his own inconsistency. He may find himself fall behind Mahrez in the pecking order, as there’s a reason Guardiola was willing to spend so much on the left-footed right-winger.

Mahrez is tried and tested in the Premier League

There’s no doubting Silva’s quality, but the 23-year-old hasn’t made the most convincing start in the Premier League. At Monaco, Silva would drift past players with ease and would create multiple chances for his teammates per game. His final season in Ligue 1 side saw him contribute 17 goals in 37 appearances, but his numbers are all considerably lower in England.

He’s scored and created 10 goals in 35 Premier League games, making fewer than one successful dribble per game and creating less than one chance per game. Silva has made 20 appearances from the bench, such is the lack of faith from Guardiola, but Mahrez will likely succeed where the Portuguese international has failed.

Mahrez is already a proven talent in the English top flight, winning a league title in 2016 where he was named PFA Players’ Player of the Year. He’s scored and created 59 goals in his last 109 games and has all the qualities to shine in a Guardiola side – off-the-ball movement, composure in possession, great range of passing and a good eye for goal.

Silva wasn’t a regular first-team player last season and his hopes of getting more game time in the senior squad will take a big hit thanks to Mahrez. The two players operate in similar roles on the pitch, cutting inside from the right to create a chance or have an effort at goal.

Mahrez has a better goal output than the player four years his junior and has been far more impressive in regard to his overall performances in the Premier League. It doesn’t appear Silva will be sold so soon, but Guardiola signing more competition in his position speaks volumes about his chances of regular playing time.