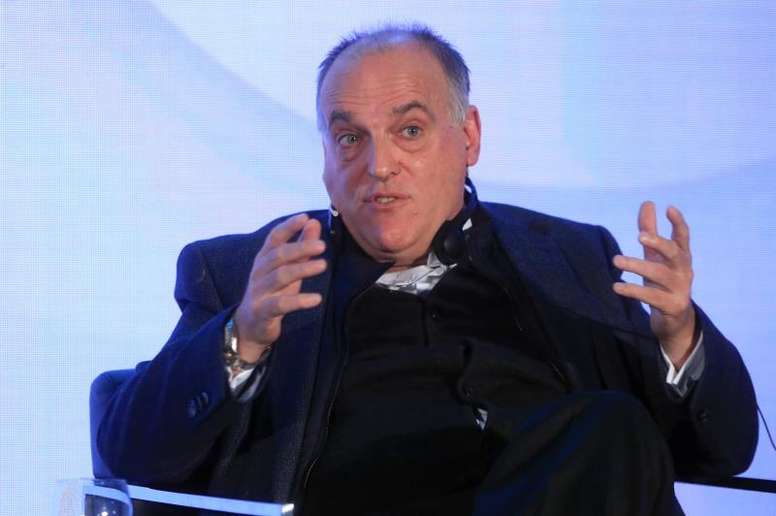 Speaking at a conference organized by the Basque Competition Authority (LEA/AVC), he accused Manchester City and PSG of ‘economic doping’.

He said: “One economically doped club infects the rest. We can’t tolerate that kind of patronage. Sponsorships are doped and are not what they are worth. There was a dissection of PSG and Man City accounts – in sponsorship they had more than Real, Barca or Man United…”

“And in some cases, it was twice as much when it is something impossible when you still have to build a brand and achieve market penetration.”

Javier Tebas was speaking at the event about the financial situations of the leagues after the effects of the Coronavirus pandemic.

He called La Liga one of the strongest leagues in the world and used the event to lash out against the teams he defines as ‘state controlled’.

Tebas has been critical of Manchester City in the past. He has criticized the club on several occasions in the past. Issues such as the City’s UCL ban and their attempts to sign Lionel Messi have caught his attention.