Joe Hart puts to rest any rumors of ‘beef’ with Guardiola 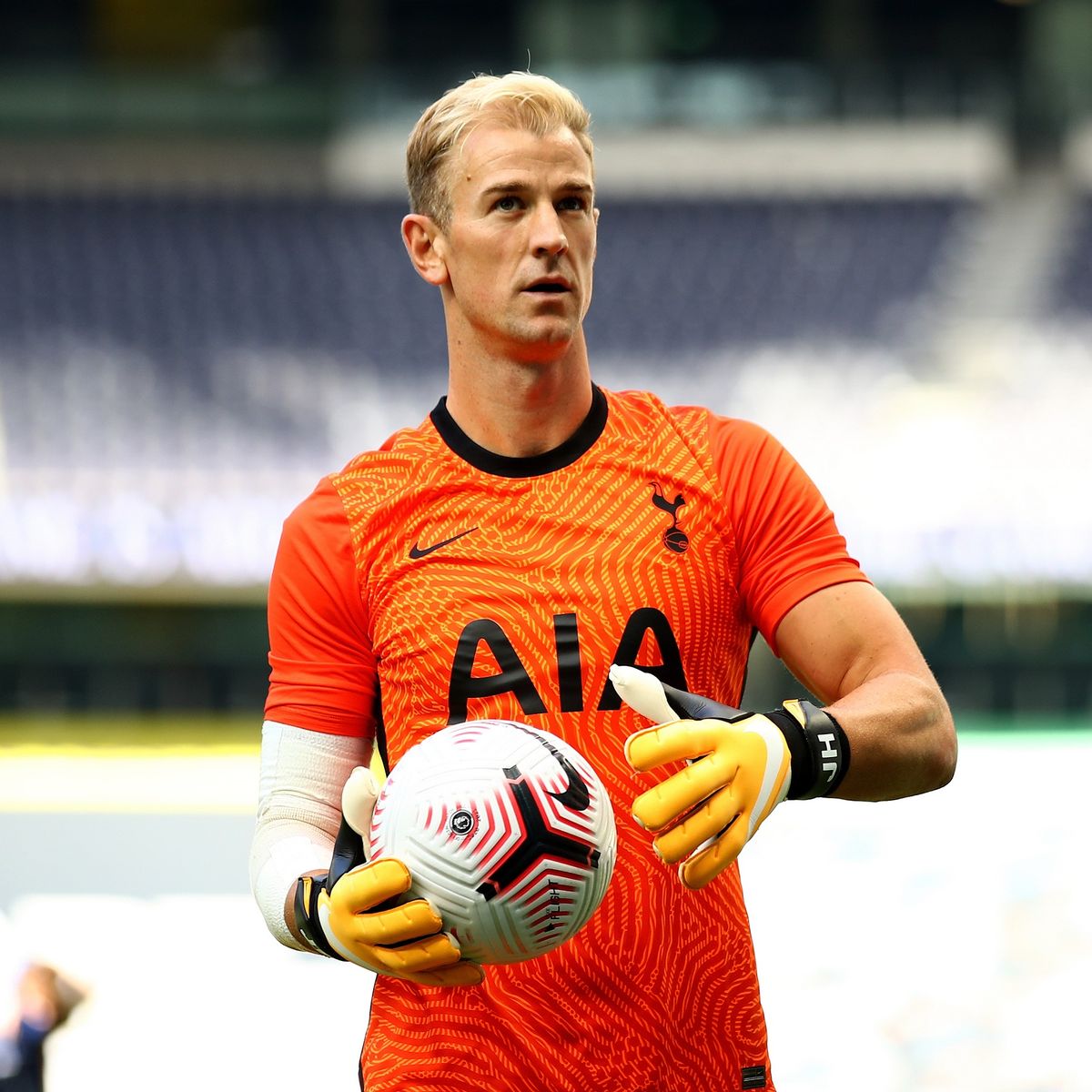 Speaking about this, he said: “Come on. We’re all grown-ups. He’s got a job to do, I’ve got a job to do. Football isn’t set-up to work for me, or him. He was in charge. All the power was with him and it didn’t fit me in that plan, so what? I’ll go elsewhere…”

“My love and passion for Man City will never change. The club and the people. My football had to go elsewhere. I had to dig in and start again. I’ve done that before and I’ll do it again…”

Joe Hart was asked to leave after Guardiola took over at City. By Pep’s point of view, Joe Hart did not meet the requirements of being a sweeper keeper.

Guardiola brought Claudio Bravo to the club to replace Hart. After going through a goalkeeping crisis for a year, City settled on Benfica’s Ederson. Ederson has been phenomenal for City since his arrival.

The Brazilian is one of the best keepers in the world at this moment.

Hart is not having the best of times after leaving City. He has been to Torino, West Ham, Burnley and now Tottenham. He has also been replaced as England’s No1.

The goalkeeper is hoping to fight Hugo Lloris to be Tottenham’s starting goalkeeper.