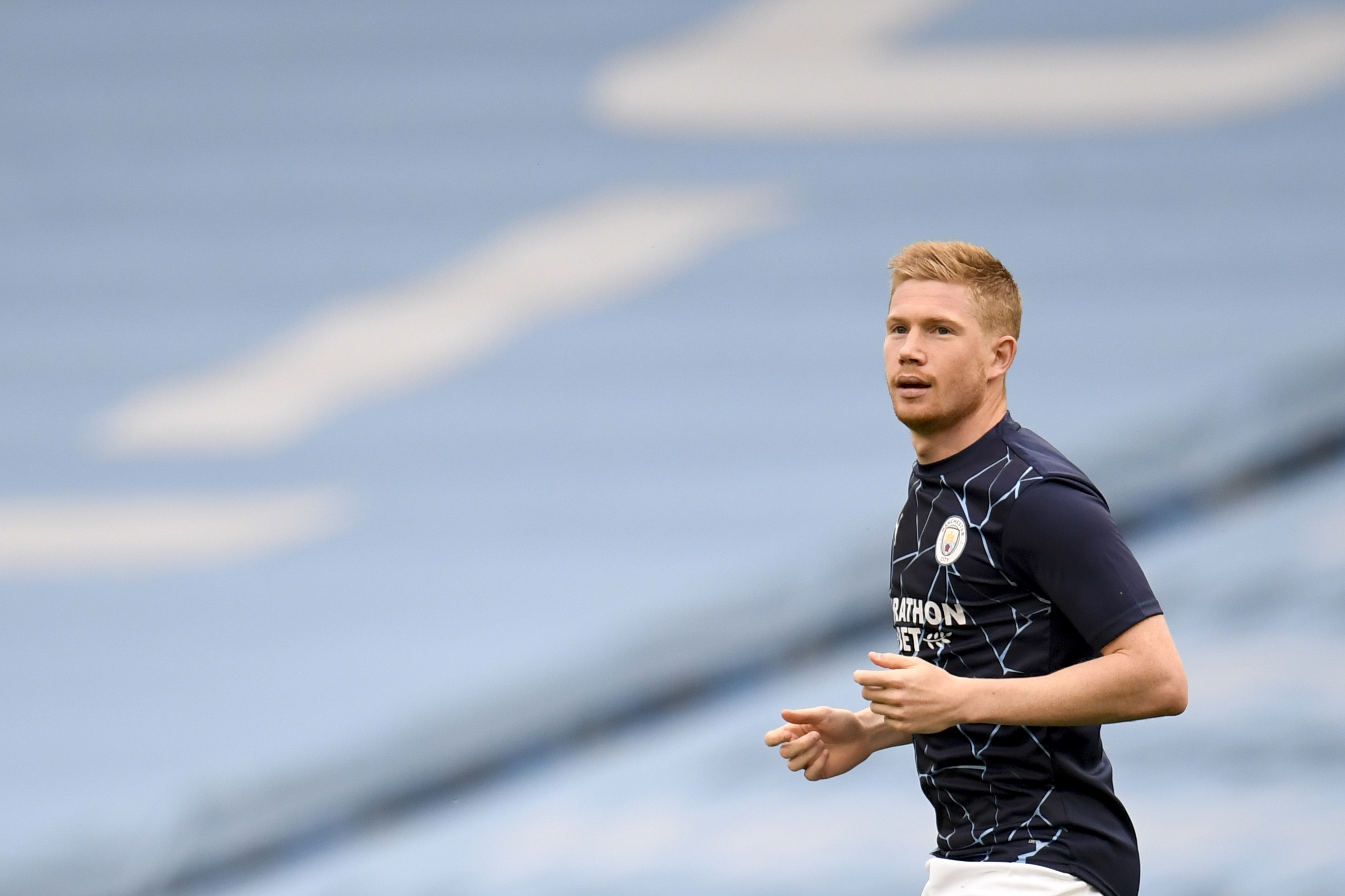 Manchester City and Belgium midfielder Kevin de Bruyne has sent a warning to Liverpool by stating that defending the Premier League title is a difficult task.

The Cityzens won the 2017/18 Premier League crown with a record points tally of 100, but they faced a tough battle with the Reds to retain the title in the season which followed.

Pep Guardiola’s side won the league with 98 points on the board and that was just one more than the Merseyside outfit, who took the title race all the way to the final matchday.

The club were unable to win the title for the third season on the bounce last term as they suffered a dip in their performances and they finished 18 points behind Liverpool, who won their first league trophy in three decades.

Speaking to The Daily Mail, De Bruyne talked up his experience of the 2018/19 league season where the Cityzens needed to win their final 14 games of the campaign to lift the top-flight title.

He added that the defence was mentally tougher for the team and believes it is very difficult to recreate the same feeling despite not making any changes to the squad.

“It was harder than we expected and we needed a very big fight with them to get it done. Mentally, sometimes it’s tougher. Some teams are a little more focused on beating you,” He told.

The Cityzens start their new Premier League campaign a week on Monday as they have been offered an extended break after their participation in the Champions League quarter-final last month.

By then, Liverpool will have already played two league games and they could potentially be six points ahead. Hence, the Cityzens can’t afford any slip-ups which became a regularity last term with as many as nine defeats.