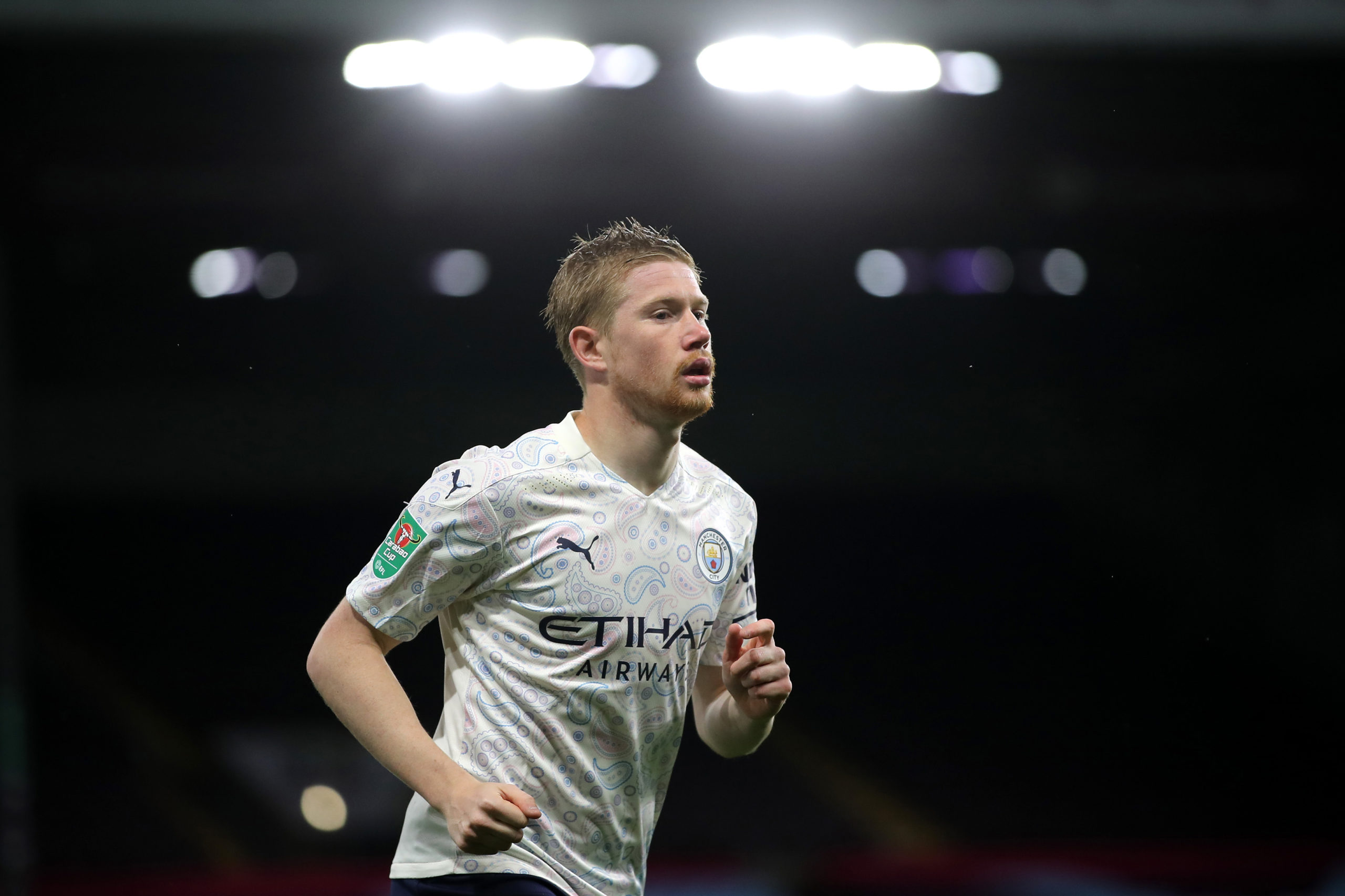 Manchester City star Kevin De Bruyne has been named the second best player in the world by footballing website Goal.

Goal compiled a list of 50 best players in the world based on performances in the 2019-20 season. It features 25 male and 25 female players and was put together after a “global vote” based on their performances.

Though, he got pipped for the top spot by Bayern Munich striker Robert Lewandowski.

Writing about his position, Goal said :

“Nobody could have done more than the silky-skilled attacking midfielder to take City where they want to go”.

“Liverpool may have been crowned champions of England, but De Bruyne was the best player in the Premier League last season, with the 29-year-old not only scoring 13 goals but also racking up a record-equaling 20 assists.

“City may have missed out on Messi during the summer break, but as long as De Bruyne remains fit, Pep Guardiola’s side can continue to dream of finally ending their quest for European glory this term.”

De Bruyne had a magnificent 19-20 campaign. He single handedly led City to the Uefa Ucl Quarter finals and 2nd position in the EPL. His 20 assists in the EPL equaled Thierry Henry’s long standing assists record.