Lack of goals a concern for Man City 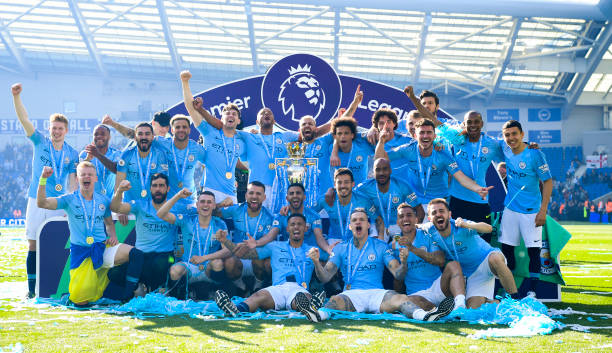 For the past three years Manchester city have been at the top of the Premier league scoring charts. The Citizens are known for their prowess in front of the goal. Teams have always been afraid to face us.

A squad consisting of fearsome forwards like Sergio Aguero, Raheem Sterling and Gabriel Jesus are always going to trouble their opponents. Combining them with providers like Kevin De Bruyne, David and Bernardo Silva is always going to be a recipe for exceptional firepower.

The club have always relied on their attack to win them matches, even the big ones. A strong attack has been the backbone of Man City’s resounding successes all these years.

Somehow, things have changed this season.

Since the start of the new Premier League campaign, Manchester City have struggled to put the ball in the back of the net.

After scoring 3 goals past Wolverhampton in the 1st game, City have only managed 7 goals from their next 6 matches this season in the EPL .

Things are considerably better for City in Europe
They have scored 9 times in 3 games, 3 goals per game.

The troubling part of this is that the majority of goals are either coming from opposition mistakes or individual brilliance.

The majority of these issues could be put down to the absence of Aguero and Gabriel Jesus. Fatigue could be another close second. But, Man City are also struggling to create chances this season. There is no City player in the current list of the top 30 goal scorers in the EPL.

Though, the season has just started. Guardiola’s men are expected to get into their rhythm soon. With important players coming back from the sidelines, It may be just a matter of time before we see the old
Manchester city again.