Laporte benched again as Stones starts alongside Dias at CB 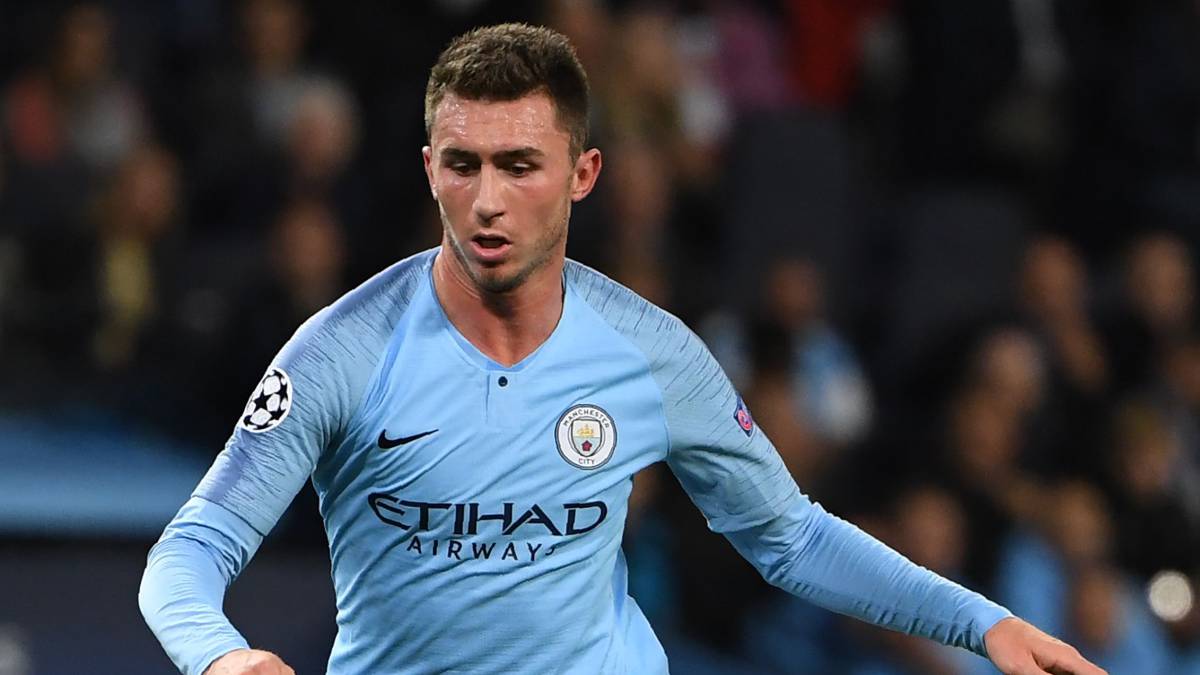 Manchester City center back Aymeric Laporte has been benched against as John Stones has been given the nod alongside Ruben Dias in the heart of City’s defense.

John Stones is having a golden extended run in the starting lineup after his comeback.

The English defender has started 2 of City’s last 4 games.

Aymeric Laporte has been the first choice CB since his arrival at City. He has been the only consistent defender before the start of this season. The arrival of Ruben Dias and Nathan Ake in the summer have shook things ups.

Ruben Dias has been the leader of City’s defense since his arrival from Benfica. His arrival also means that Laporte is now not the first choice. Dias’s natural leadership has been evident for everyone to see on the pitch. His presence is making the difference for City’s defense.

Stones’s extended run in the team due to his current excellent form shows that Laporte is not un-droppable. The French defender will now have to earn his impress in training to earn his way back into the team.

Guardiola demands consistency from John Stones after comeback- ‘Quality is there’
Sterling, De Bruyne score as City see off Fulham