Latauro Martinez seen as a likely addition for Man City 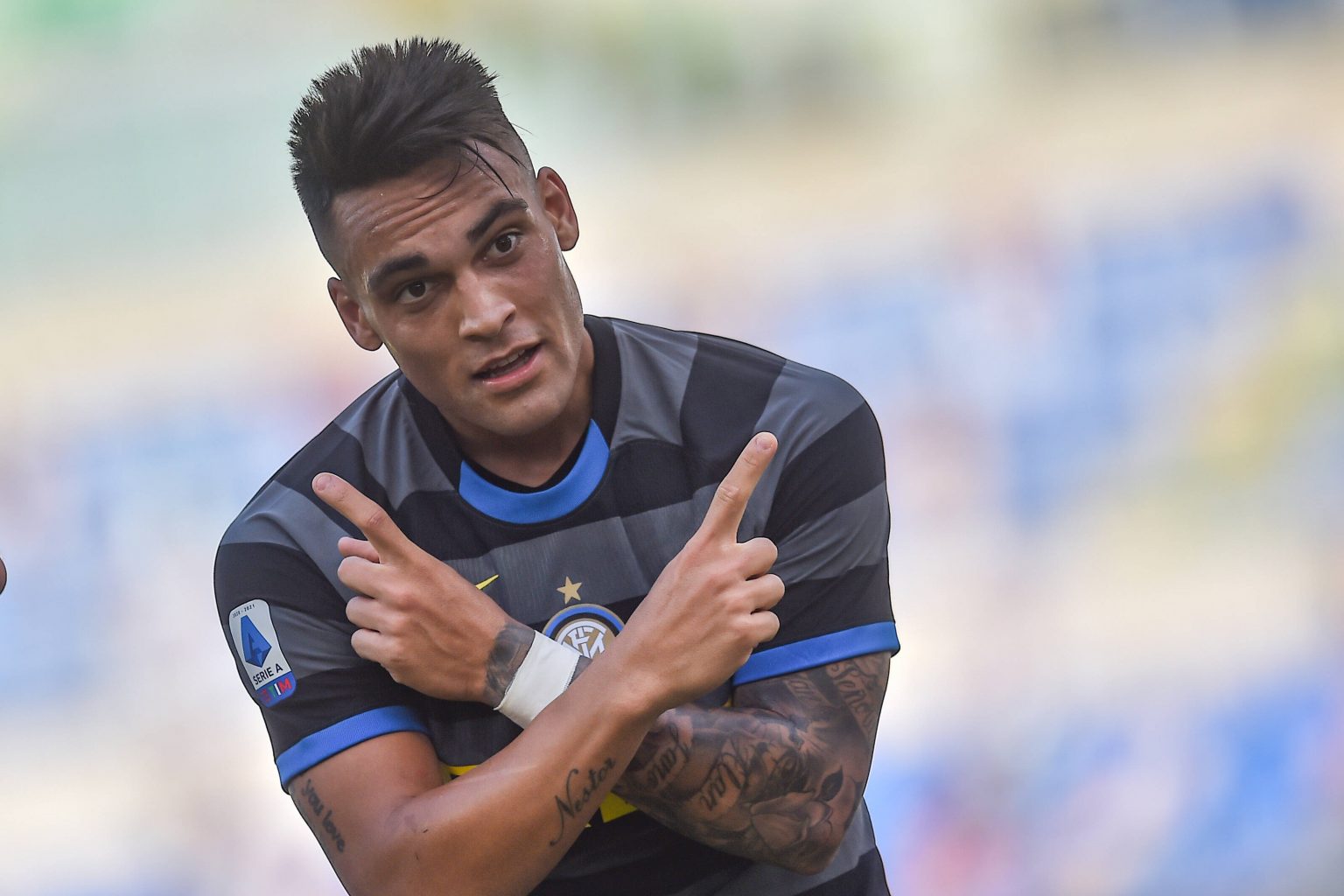 The club are looking to prepare for the future and a new striker is a top priority. There are growing concerns over Gabriel Jesus’s ability to lead the line if Sergio Aguero leaves the club.

According to an exclusive report by 90mins, Latauro Martinez is the most likely addition to the English outfit.

Also said to be in the shortlist are Erling Haaland and Kylian Mbappe.

Man City would like to add anyone of Haaland or Mbappe as well but there is an acceptance of the fact that there is much competition for the two hotshots.

Martinez was the subject of much exit rumors in the summer. Though, front runners FC Barcelona failed to arrive at an agreement with Inter Milan.