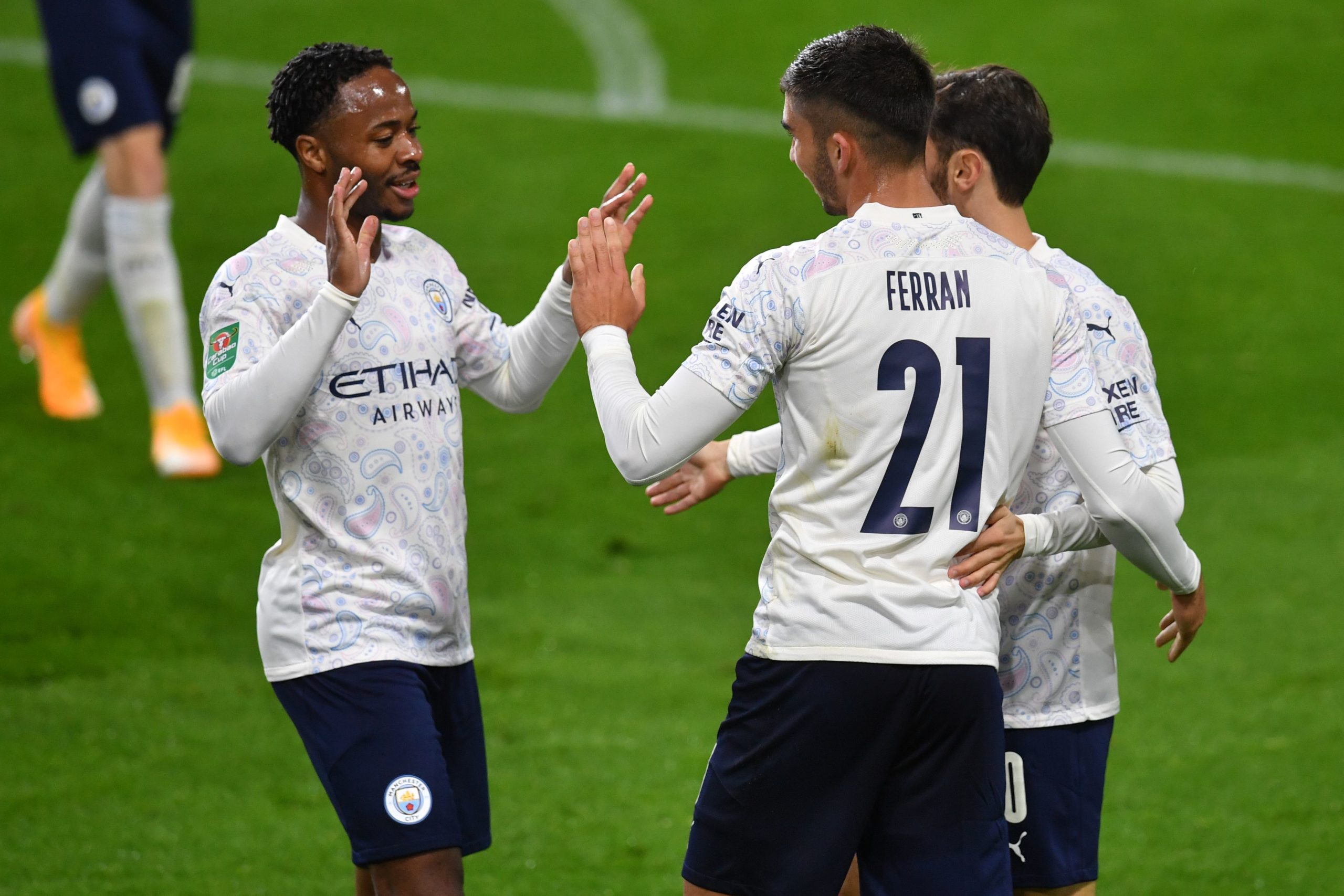 Manchester City take on Leeds United in their next Premier League game and it promises to be a fascinating encounter between two attacking teams.

Marcelo Bielsa’s men have been quite exciting so far but they will be up against one of the best teams in the world. Leeds will have to tighten up at the back against City’s world class attack.

Meanwhile, Manchester City will be desperate for a big win after their shock defeat to Leicester City in the last game.

It will be interesting to see how Guardiola sets up his side to nullify Bielsa’s pressing game.

This should be an open contest with a fair few chances for either side. A high scoring game could very much be on the cards here.

Manchester City will be determined to win the Premier League title this year and they will have to win games like these in order to close in on Liverpool.

The away side will be without John Stones, Sergio Aguero, Gundogan, Gabriel Jesus and Joao Cancelo for this game and Guardiola will have to field makeshift strikers. However, the likes of Mahrez, Foden and Sterling are more than capable of scoring consistently and winning games.

Leeds will be without Pablo Hernandez due to an injury and Jack Harrison won’t be eligible to face his parent club.

Manchester City have scored at least 2 goals in their last 7 matches in the Premier League.

Manchester City have won their last 3 away matches in the Premier League.

Leeds have conceded 7 goals in their three Premier League games this season.