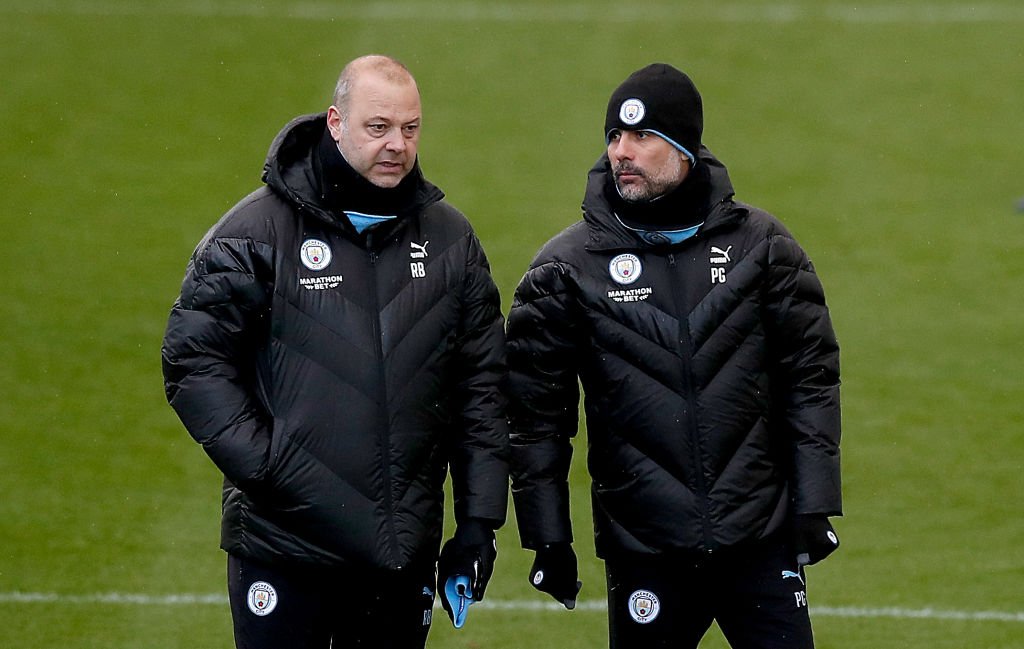 Manchester City assistant coach Rodolfo Borrell is being touted as the next manager of MLS side DC United.

According to the Athletic, DC United have had multiple rounds of conversations with Borrell regarding their vacancy.

Sources close to the issue have characterized the dialogues at an advanced stage. One person went as far as to say ” He wants to come”.

If he is chosen, Borrell would bring a rare amount of experience and knowledge into his role at the MLS club. He has held coaching jobs in the teams of several European giants.

Teams such as Barcelona, Liverpool and Man City have been blessed to tap into his expertise.

Should he get the position, Borrell would the second assistant of Pep Guardiola to leave their job to manage a club in the MLS.

Rodolfo Borrell joined Manchester City in 2014 as the Technical Director and Head of Coaching of their academy. He was promoted to assistant coach after Mikel Arteta left to take over Arsenal.

Fernandinho may return to Brazil after Man City stint
Txiki Begiristain: We are really happy with Pep’s commitment