Man City face a tough battle against Southampton at the St. Mary’s 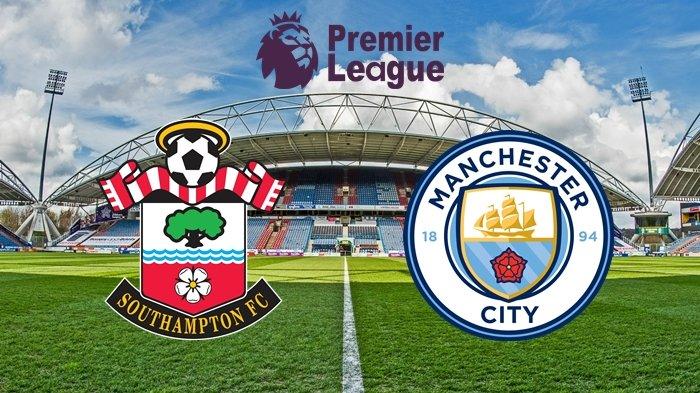 Manchester city are traveling to the St. Mary’s stadium for their clash against Southampton this weekend. The Cityzens have failed to register a win after their 2-0 win against Fulham. They are currently 9th in the league, 8pts behind league leaders Liverpool.

A victory this weekend will ensure that city are beginning to close the gap between the teams above them. Southampton are currently enjoying their best EPL start by accumulating 24pts from 13 games. Manchester city will be looking forward to take their revenge from the last meeting at St. Mary last season.

Manchester city have been very inconsistent this season. They have drawn equal number of games as they have won. Most recently and prior to last season’s surprise defeat, the Sky Blues had lost only 4 of their last 17 trips to St. Mary.

Southampton are in the midst of a very good run, currently 3rd in the points table. They will do everything possible to get some additional points against City too.

Pep Guardiola is unsure if star striker Sergio Aguero will be involved after a fresh setback this week. Eric Garcia and Oleksandr Zinchenko are expected to miss out again. Apart from these players, City have no fresh problems.

Southampton have reported no injuries ahead of this game.

Southampton are joint 3rd in the goal scoring charts this season, finding the back of the net 25 times. City have been very inconsistent in the same department. Their draw against west Brom was a shock for the whole league.

Pep Guardiola would be hoping that his team find their feet again whereas Ralph Hasenhüttl would be preparing for another big scalp.