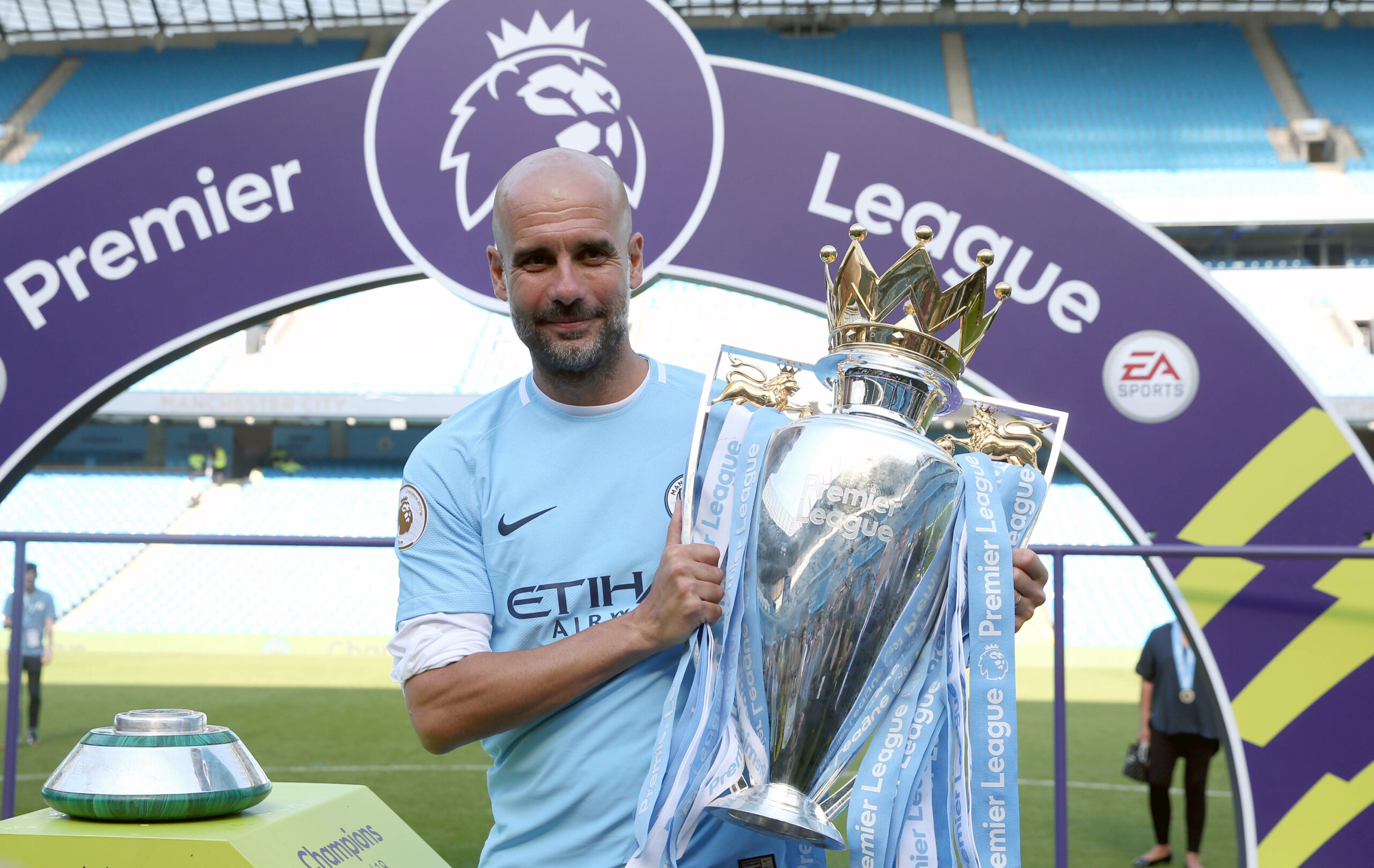 Manchester City narrowly beat Liverpool to the Premier League title last season, with just one point proved to be the decider between the two English sides. With Jurgen Klopp’s side highly unconvincing with their performances this term, City are being regarded as firm favourites to defend their league crown.

Arsenal are currently at the top of the standings but the Citizens are not far from the Gunners. They boast one of the best managers in Pep Guardiola who has achieved enormous successes at all his previous clubs. While some of the best players in the world are currently on their books.

Not only that, City enjoyed a very successful summer transfer window. They signed Erling Haaland from Borussia Dortmund, beating some of the top European clubs in the process.

The Norwegian star has taken the Premier League by storm. He has hit the ground running at the Etihad Stadium, with 18 goals in just 13 league matches to his name. The 22-year-old has also scored an incredible three hat-tricks so far in the English top-flight. His incredible performances have convinced many that Pep Guardiola’s side can finally land the Champions League trophy this season.

Manchester City easily qualified to the knockout stages of the European Cup after winning four of their six group matches. They topped Group G which featured the likes of Borussia Dortmund and Sevilla.

The Citizens haven’t been impeccable this season and have suffered losses in the Premier League. Their unbeaten run across all competitions came to an end at Liverpool who triumphed by 1-0 in October. Brentford also claimed a memorable victory over the defending champions before the World Cup break, with Ivan Toney earning a brace in the 2-1 success. However, they have been excellent overall and it wouldn’t surprise anyone if they win the league title once again.

Manchester City will be in action against Girona in a club friendly before taking on Liverpool in the EFL Cup. However, they will resume their Premier League campaign on 28th December when they cross swords with Leeds United at Elland Road.

Below we have listed all the Manchester City fixtures this month: