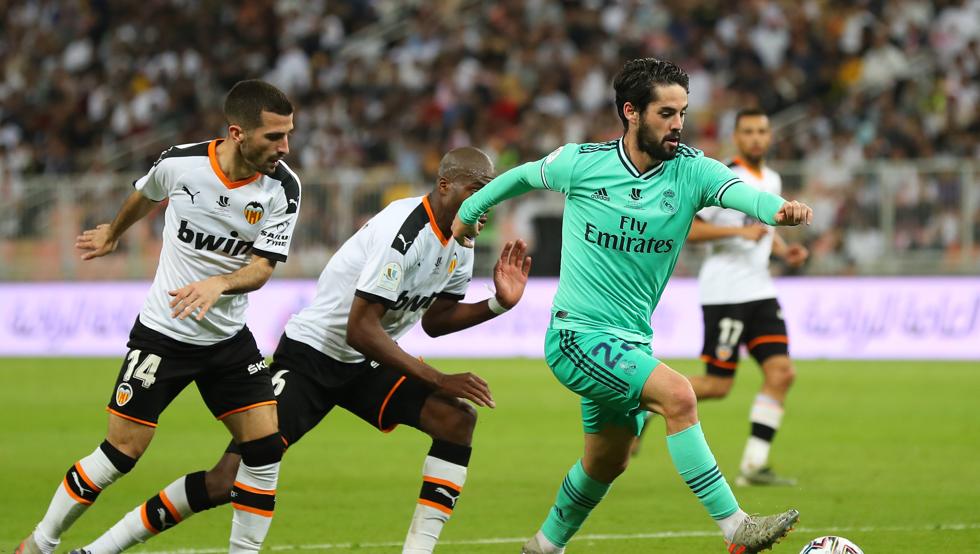 According to a report by Todofichajes, Man City would look to sign the Spanish midfielder on a loan or permanent deal. Guardiola’s team has been following the white midfielder closely for years and before his imminent departure, they do not plan to miss the opportunity to add him.

City are looking at Isco to fill the void left by the departure of club Legend David Silva.

David Silva left Manchester City on a free transfer after 10 trophy filled years at the club.

Man City could be challenged by Andrea Pirlo’s Juventus for Isco’s signature.

Isco could be one of the first players to leave Real Madrid in the subsequent transfer windows. The midfielder is getting antsy by the lack of regular playing time and Madrid could look to bank on it.

His relations at the club are also disintegrating quickly.

Recently, Isco was caught on camera criticizing manager Zinedine Zidane for his lack of playing time. He was also put under attack by Real Madrid captain Sergio Ramos over his performances this season.

Man City have been interested in Isco for a long time. The Spaniard was close to a switch to City in 2013. But, he chose to join Real Madrid.

The effects of the Corona virus pandemic on the transfer market have drastically reduced values of nearly all the players. City could get Isco for a cheap fee.

Isco Alarcón is valued at €30 million by Transfermarket.