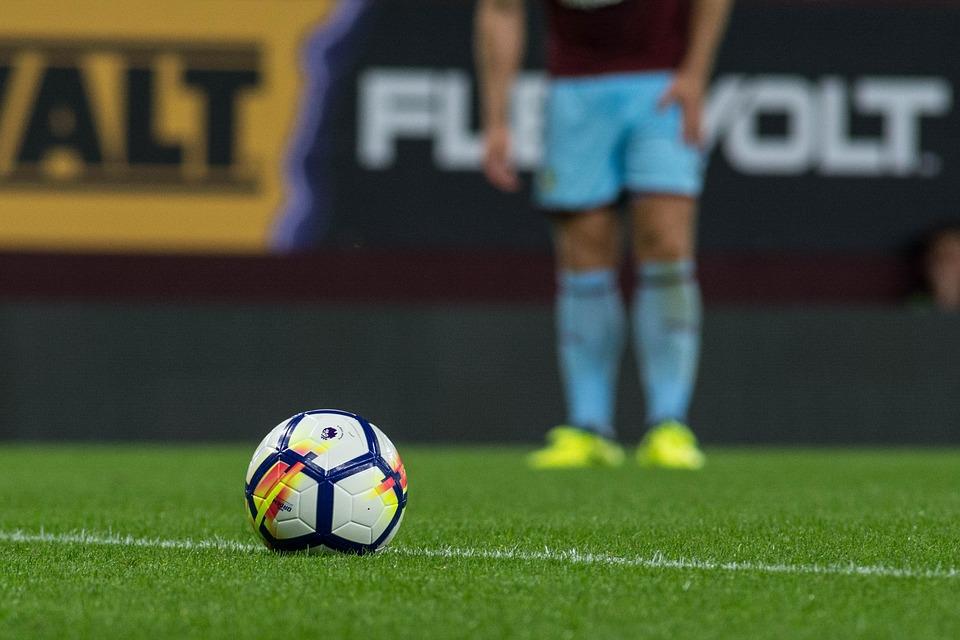 Manchester City football club are in the shopping mode and are preparing to make a whopping £ 50 million bid for Matthijs de Ligt, the Ajax wonder kid, during the summer transfer window.

Although there is no shortage of central defenders in the Pep Guardiola’s side, as there are able central defenders such as John Stones, Aymeric Laporte, Nicolas Otamendi and Vincent Kompany to guard the team’s half, everyone knows that the captain Kompany isn’t getting any younger at 32. Guardiola has identified a very able long-term replacement in the form of the Belgian player, for the Man City team.

To be chased during the upcoming summer transfer window

All teams are planning to put their houses in order during the upcoming summer transfer window. For those who may not be aware, the summer transfer window is expected to open around June 10, when the entire world would be prepping for the start of the FIFA World Cup 2018. Having mentioned the pinnacle event, it’s also worth mentioning that FIFA World Cup betting is as popular as the event itself, and punters everywhere keenly await its start every four years!

Manchester City stars have always shone bright for their respective countries at the FIFA World Cup and this time it’d be no different.

Coming back to de Ligt, regardless of being only 18, he is rated very highly at the Johan Cruyff Arena, considered by many as one of the best prospects to come out of Europe, after getting drafted into the Ajax’s first team in 2017. He is scheduled to play with Ajax until 2021 and they’d be expecting a hefty sum from anyone wanted to bid for the young defender. However, Man City believe that they have the means and strategy to somehow bring him on board.

Please note, it’s not just the Sky Blues who are targeting the player, even Bayern Munich, Barcelona and Arsenal have shown interest in the defender. Apparently, Man City is leading the race for the defender right now.

Anyone who follows Premier League regularly would know how he played a key role alongside Davinson Sanchez (now Tottenham defender) for Ajax during the last season. Upon being enquired about Vincent Kompany’s future at Man City, Pep Guardiola had to say, “We will see. We miss him when he is not fit. When he fit, he is one of the best central defenders I have seen in my life, from his personality to covering in the box.” However, when asked about his future after the Premier League victory, the captain said that he’s hungrier than ever!

“At the start of this season, there was problems. Hopefully, next season, that won’t happen. But it is the same case with Yaya Toure as it is with Vinny. They have already won three Premier Leagues. When you win three Premier Leagues, you have to start to talk about something serious because it is not easy to win one,” he further added.

On the whole, Pep’s take is that with regard to Vincent it depends entirely on him as well as his physical condition. The coach is of the opinion that the captain will be honest with himself to say if he can continue to play regularly or not.