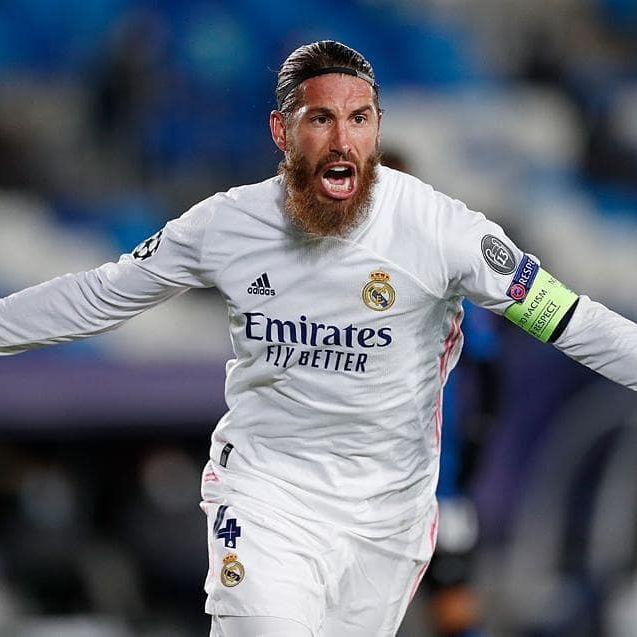 According to 90mins, All the so called “top 6” of the Premier League have reached out to Real Madrid captain Sergio Ramos.

All these sides have expressed an interest in signing the Real Madrid defender should he choose to leave Spain.

Ramos’ current contract at the Santiago Bernabeu expires at the end of the season. The talks over a contract renewal are ongoing but the two sides are yet to agree on the terms of any new deal.

European Giants PSG and Juventus have also been linked with the defender.

PSG are very interested in Ramos. They are reportedly ready to offer the Spaniard an eye watering deal to get him to Paris.

Even if Ramos does decide to leave Spain, he may not choose the hectic life of English football as his next destination. David Beckham’s Inter Miami have expressed a desire to sign the defender, while Ramos also has interest from Qatar, Saudi Arabia and Japan.