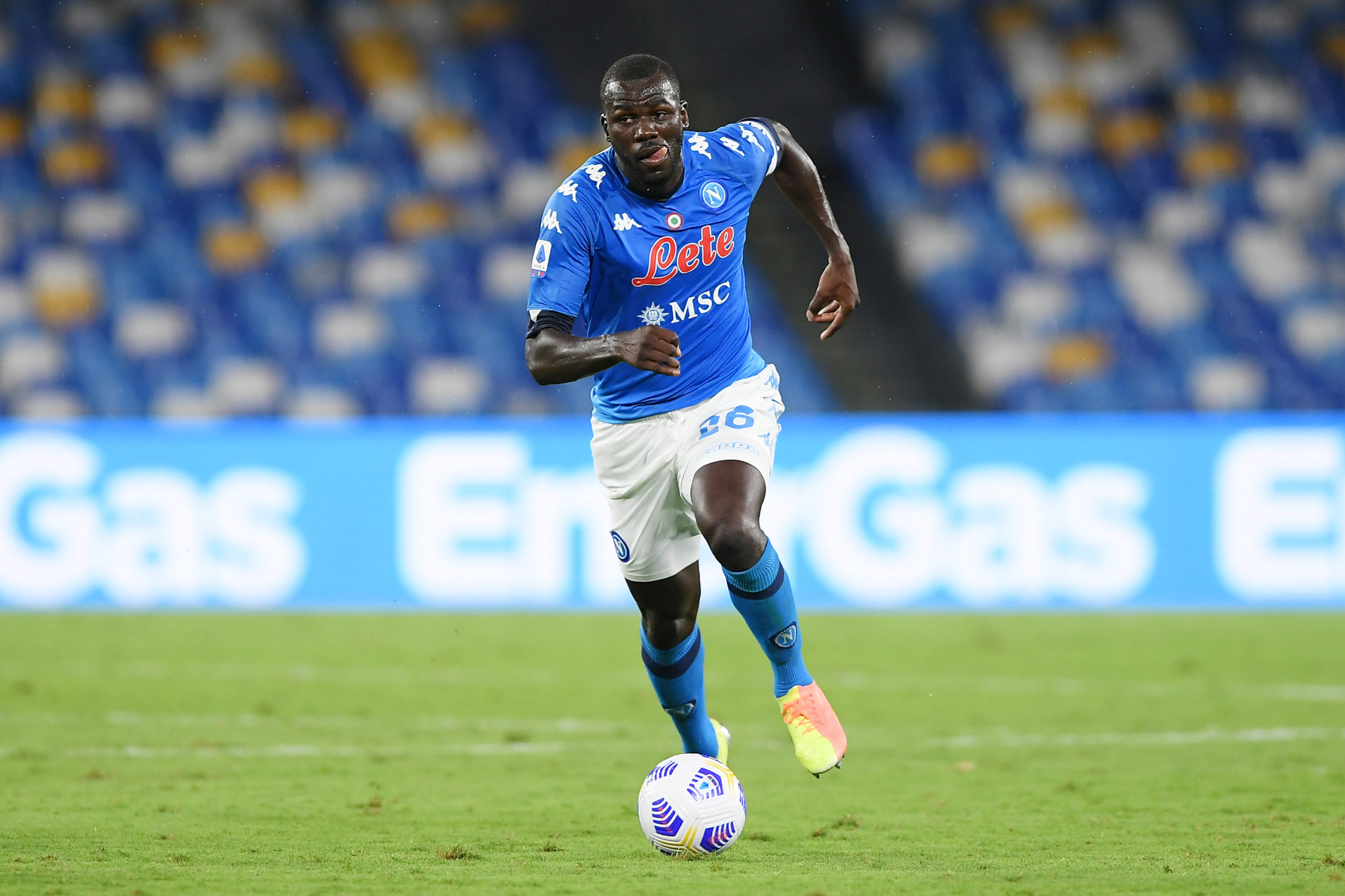 Former Manchester City defender Pablo Zabaleta announced his retirement from football last week and it seems that the Premier League giants are open to bringing him back at the club in a non-playing role.

The likes of Patrick Vieira were offered the same opportunity in the past and it will be interesting to see if the Argentine defender decides to return to Manchester City.

The 35-year-old helped Manchester City win their first Premier League title under Roberto Mancini and he is still adored by the fans at the Etihad Stadium.

In other news, Manchester City tried to sign the Napoli defender Kalidou Koulibaly at the start of this summer and reports claim that the Premier League side offered around 60 million euros plus bonuses for the 29 year old defender.

Guardiola needed to improve his defensive options in the summer and it is no surprise that City tried to sign Koulibaly.

The Napoli star is one of the best defenders in the world and he would have been a quality addition to the Manchester City back four.

Napoli were willing to sell the player for a fee of around 75-80 million euros including bonuses but Manchester City failed to meet the asking price.

The Premier League side went on to sign Ruben Dias from Benfica instead.